Temples and palaces were the ancient galleries for mural paintings in Kerala. One such at Kannur district which has been attracting a large number of art lovers from all over the world is the Siva temple at Kannavam. Here there are nearly 150 mural paintings, on an area of 700 sq ft. in about 40 panels, drawn on the four walls of the sanctum sanctorum.

Based on Shaivic and Vaishnavic (myths related to Lord Siva and Lord Vishnu respectively) themes, the murals here portray the village life from the 16th to 18th centuries. These are depicted along with scenes like Rugmini Swayamvaram (Vaishnavic), Ravana vadham etc from the epics.

The murals reveal the skill and perfection of the artistes who once lived in this land. In these times mural painting followed certain standards in the choice of colour, proportions, methods etc. Only natural pigments were used in the making of murals. The commonly used colours in the murals of Kerala are saffron-red, saffron-yellow, green, red, white, blue, black, yellow and golden yellow.

The Thodikkulam Siva Temple, said to have been constructed 2000 years ago, has the sanctum sanctorum constructed in two-storeys and is rectangular in shape. The outer building and an incomplete Mukhamandapam (portico) in front of the central shrine completes the whole structure.

For the art lover who wants to learn this ancient art, Vasthuvidya Gurukulam a school dedicated to mural paintings, will be the ideal place to go to. 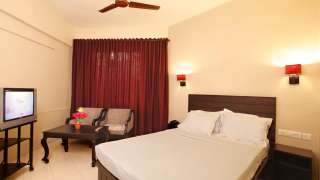 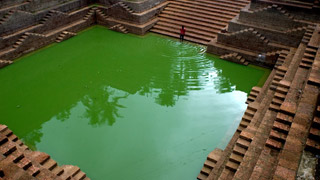 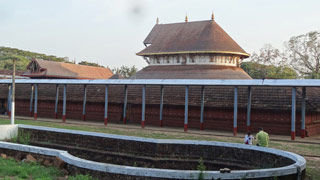 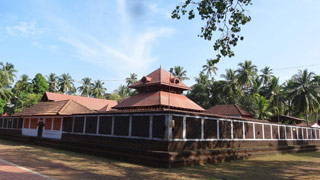 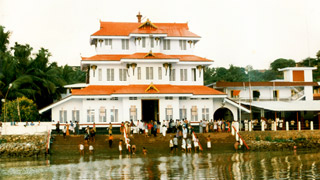 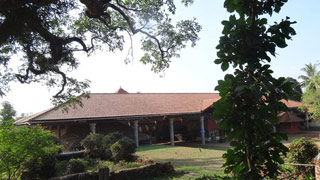 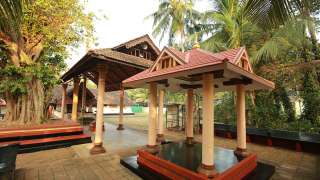 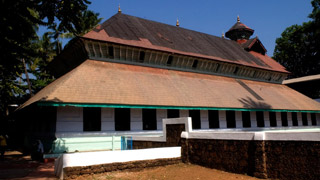 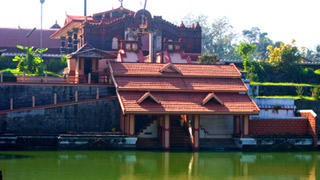 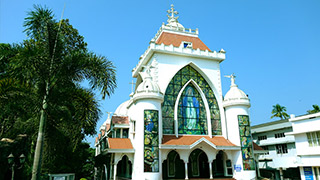