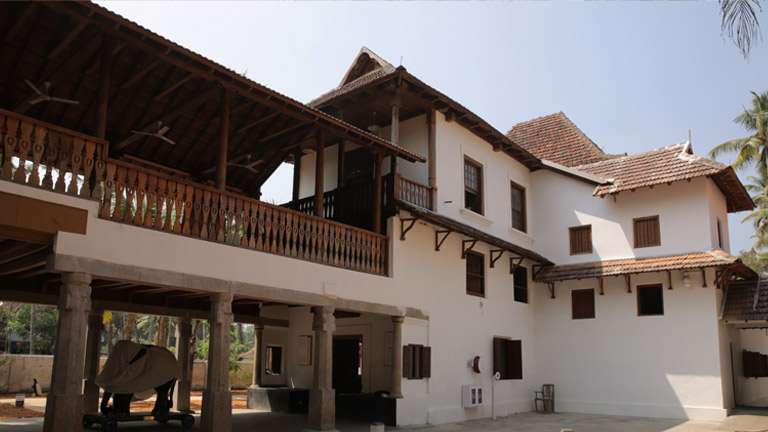 Though it is difficult to identify with certainty when exactly the Jews arrived on the shores of Kerala, historical evidences converge and researchers are in perfect agreement regarding the place which stood witness to their contact with Kerala.  It was Muziris.  This recently re-discovered port town, known variously as Kodungallur, Muchiri, Muyirikkode, Mahodayapuram, Cranganore and Shingly, was located on the shores of the Periyar river.  The Jews of Kerala are considered to be the oldest Jewish diaspora in India.  According to other records, a Jewish colony had settled down in the southern region of Kollam at around the same time.

The kings of the princely states in Kerala welcomed them with open arms, gave them pieces of land that were often close to either their own palaces or to their kovilakams (which the royal family occupied), respected their autonomy, permitted them the freedom to practise their faith, and later even sought their services in the army as well as in the courts.