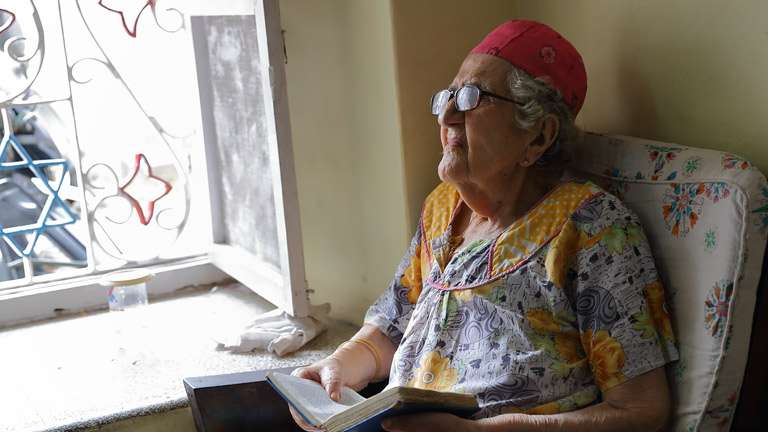 The relationship of the Jewish settlers and the erstwhile kings of Kerala was always a cordial one. The oldest ancestor of the Jews of Kerala, Joseph Rabban, was warmly greeted by King Bhaskara Ravi Varma of Cranganore in 1000 CE, and gifted a whole village named Anjuvannam that covered nearly 72 square miles of land.  For some time, it gained fame as the Jerusalem of the East. The king even granted Rabban several privileges that included exemption from payment of dues to the royal palace.

According to the royal decree, or shasanam as it was known in Malayalam then, the Jews were formally accorded certain other rights as well, many of which may seem absurd to the modern eye, for instance, the freedom to play a drum and a trumpet, use a palanquin, and hold a parasol.  But what these freedoms indicated was the king’s readiness to elevate the status of the foreigners by allowing them such honours that only he himself and a few chosen members of the elite of the land enjoyed. Many royals belonging to the neighbouring princely states signed as witnesses in the official order (copper plates) that ratified the magnanimous gesture.

However, certain historians refuse to accept that the king was a large-hearted host, or that this act of charity did not come with strings attached to it.  They believe that the gift was in return for martial or monetary assistance extended by the immigrant Jews.

But after a period of prosperity, the Jews declined in power and population. Scholars attribute this to infighting, property disputes and racial polarisation among the Jews of Kerala.

During the years following their immigration, the Jews of Kerala… 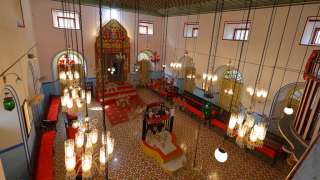 Though the customs they followed were almost the same, the… 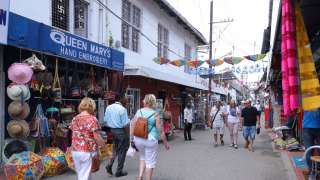 The Malabari Jews were allowed to pray at the Paradesi…