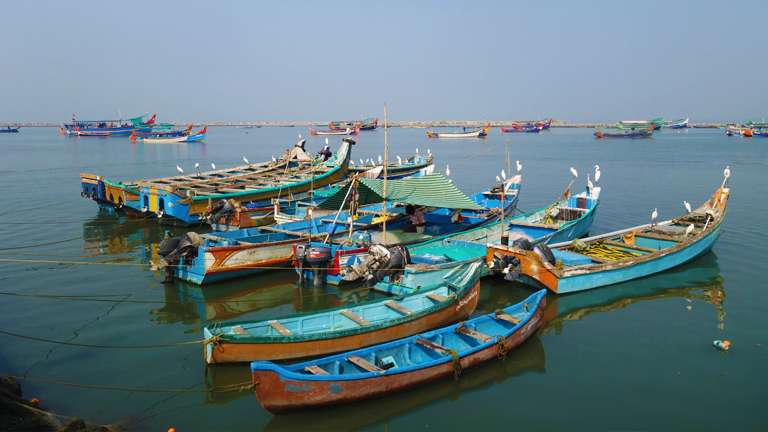 Today, Malabar, the land of spices, coir and coconuts, attracts tourists just as it had drawn traders from across the world for centuries. Wedged between the Western ghats and the Arabian sea, Malabar covers the geographical area, north of the Bharathapuzha, stretching over parts of Thrissur, Palakkad, Malappuram, Kozhikode, Wayanad, Kannur and Kasaragod districts of Kerala.

The land was under the rule of the Cheras until their fall in the12th century. It was then divided into three parts, each under a separate ruler: the Kolathiri in North Malabar, the Zamorin in Calicut and the Valluvakonathiri in Valluvanad. Trade relations with the world flourished in these times and brought cultural innovations along with them, signs of which are visible even to this day. It is beyond doubt that from cuisine to clothing, Malabar has played an integral role in shaping Kerala into what it is today.