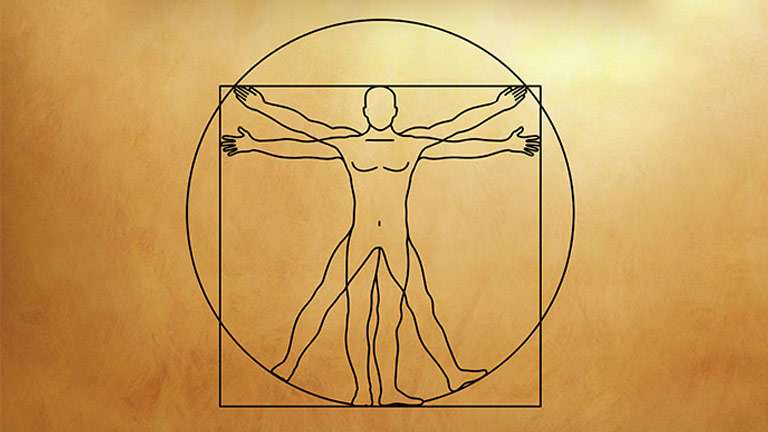 Rasa Dhatu's dominant element is Jala (Water). Aided by Vata's mobility, it circulates nutrients, hormones and proteins throughout the body.

Rakta Dhatu has Agni (Fire) as its primary element, and its red shade is due to the presence of Pitta. It preserves human life by transporting oxygen and nutrients throughout the body.

Mamsa is the tissue that covers all organs and is related to strength and stability.

With Jala and Prithvi (Earth) as its dominant elements, Meda is solid and firm. It is the storage site for excess fat in the body.

Asthi gives the body its stability. Nourished by the food consumed, it makes the human body strong.

In Ayurveda, Majja is associated with the nervous system and it is considered to govern metabolic process in the brain and the spinal cord.

Sukhra is said to be the essence of the Dhatus as it is responsible for life, vitality and energy. 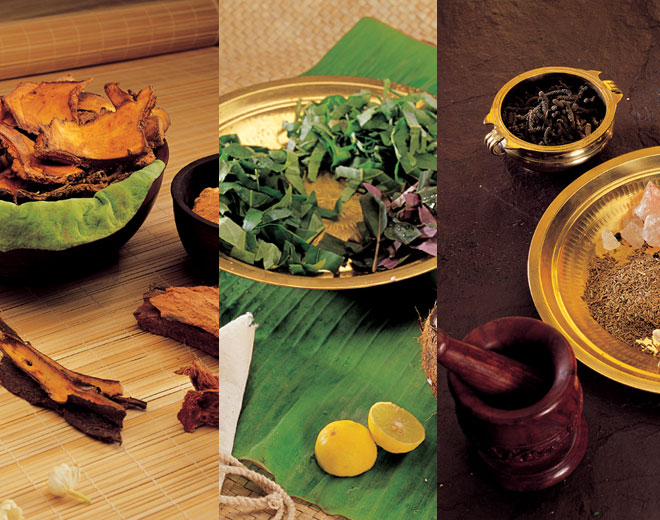 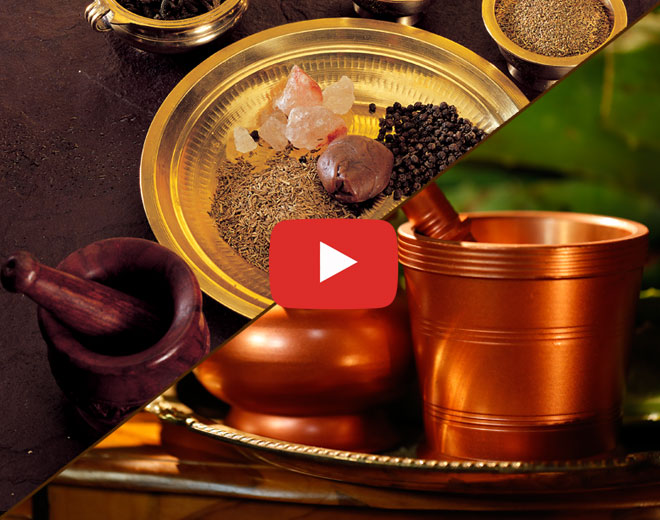