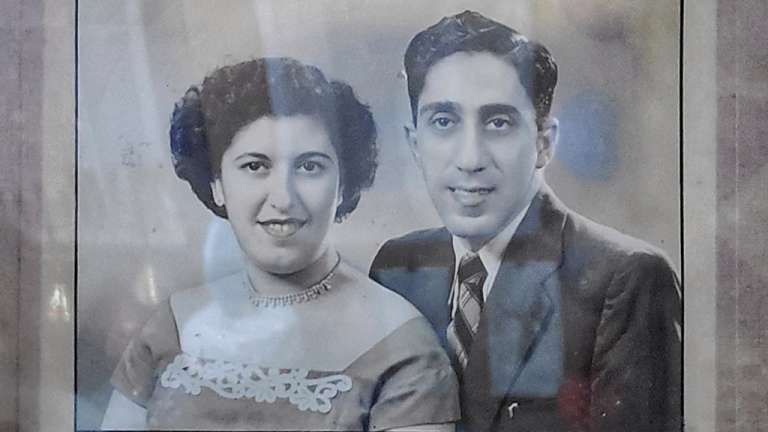 For many centuries, the Jews of Kerala thrived in their adoptive land. Some scholars are reluctant to attribute this phenomenon to the prevailing atmosphere of religious tolerance in Kerala. Such a romantic notion has gained great popularity among the modern natives and tourists alike, especially when they see a synagogue situated in close proximity to a church, a mosque and a temple in a small village in the district of Ernakulam. The immigrant Jews, historians argue, were too few in number to pose a real threat to the native communities in the past. Left to fend for themselves, the refugees took up various professions, and became merchants, traders, artisans and even money-lenders.

But over time, Jewish community became divided based on ethnicity and skin colour into  Paradesi “White” Jews of “pure” European or Middle-Eastern blood who claimed racial superiority, Malabari “Black” Jews born of union between the European Jews and the natives, and the Meshuchrarim, a term often used derogatorily to refer to the slaves who were brought from Europe, as well as converts and their descendants who were considered inferior. Though their religious customs were very similar, Paradesi and Malabari Jews built different synagogues, refused to intermingle (let alone intermarry), and fought over a range of issues from ancestry to religious superiority.  Some scholars opine that this racial polarization and apartheid was a contributing factor to the dwindling population of Jewish community in Kerala.

During the times of their highest prosperity, the Jews of Kerala numbered in their thousands and worshipped at eight synagogues.  Seven of them, located at Paravur, Chendamangalam, Mattancherry, Market road and Jew street in Ernakulam, and Mala in Thrissur, were used by the “Black” Malabari Jews, and the Paradesi Synagogue in Mattancherry was patronized by the “White” Paradesi Jews.  At present, the total number of Jews being 50 or much less, only one synagogue (the Paradesi Synagogue) is in active use by the worshippers.