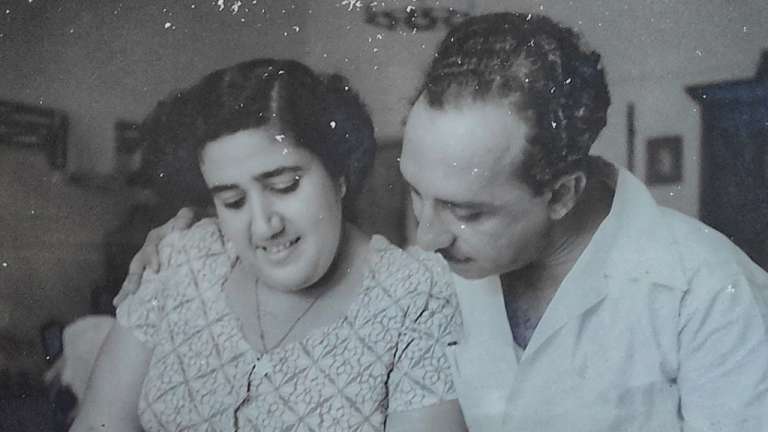 File photo of a Jewish Couple

One major factor that contributed to the decline of the Jews in Kerala was their migration to Israel.  Even as they settled down in Kerala, assimilated themselves with the local population and enjoyed the peaceful atmosphere of the state, the Jews had one constant thought in their minds. India and Kerala represented only their temporary place of refuge. They considered Israel their Promised Land. That was their true home which they evoked in daily prayers, toasted at festivals, and dreamt of spending their future life in.

With the formation of the nation of Israel in 1948, most of the Jews of Kerala left in the 1950s and the 1960s, leaving behind only those who were either too old to undertake the travel and endure the rigours of relocation or those who had become so nativized as to fear the foreignness of their fabled homeland.  In returning to Israel, they had made their Aliyah, pinning all their hopes on starting life afresh, and living closer to a religious culture they had been thrown out of all those long centuries ago.