Classical yoga as a science and philosophy has been influencing the physical, mental and spiritual life and health of human beings in this subcontinent for thousands of years. The concept of yoga and its definition in the teachings and ideas of many great thinkers of India like Sri Aurobindo (1872 - 1950) and Acharya Vinoba Bhave (1895 - 1982) has influenced even the western minds in the recent decades. Consequently yoga, ancient Indian wisdom has enthusiasts from all over the world.

In ancient times, Yoga is far more than a fitness method for physical health or a tool to achieve peace and enlightenment. But modern believers and practitioners consider yoga as a practice that brings the balance of body and mind, which resulted in a vibrantly alive being.

Thus the practice was sprouted thousand and thousands of years back, we can trace the origin of Yoga in sacred Sanskrit texts of the pre-Buddhist period. The Upanishads contain the philosophical concepts that lie at the heart of the yogic discipline. They are an important segment of the Vedas that expound the central tenets of Hinduism. Explore the historical aspect of Yoga. 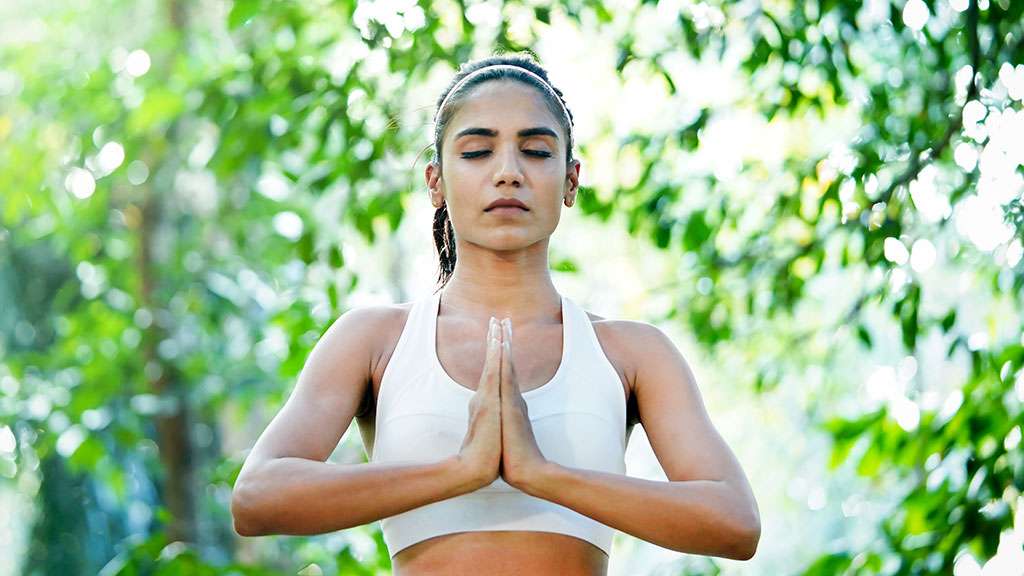 Yoga as a Spiritual Practice

Outside of the Vedas, other Sanskrit texts like the Bhagavad Gita also extensively detail the practice of yoga. In fact, the Gita refers to yoga as a spiritual practice more ancient than itself. Seals that have been excavated prove the origin of the yogic tradition in India. They date back to the time of the Indus Valley civilization. This establishes that the spiritual practice of yoga was explored in India as early as between 300  and 200 BCE. The seals are marked with diagrams of postures that are central to the practice of yoga. This evidence proves that yoga, or some early form of it, was a spiritual practice that had gained currency in the Harappan civilization.  While the Vedas, the Upanishads and the Gita explain the yogic philosophy, the discipline has evolved over the centuries. The texts have been interpreted in different ways and the philosophy has grown as a result of the different influences that have worked on it. The adoption of yoga by other religious groups is one such factor. 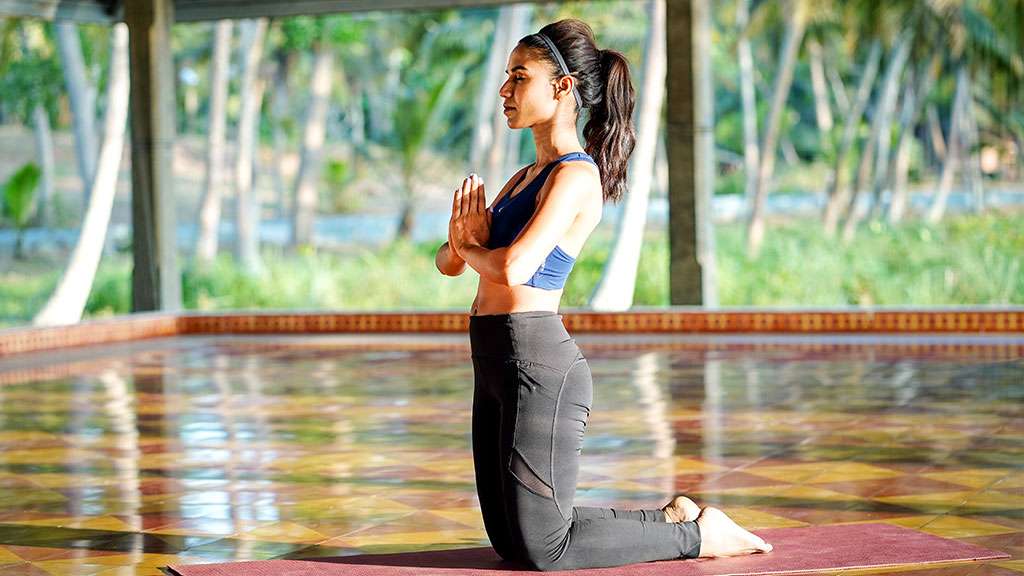 Buddhism adopted certain yogic practices even in its nascent stages. Buddha is said to have lived in India between 563 and 483 BCE. Buddhism proposes that all worldly suffering can be alleviated if one renounces the material world.  The yogic tradition, with its focus on the inner self, was hence adopted by Buddhism. The common essence of both yoga and Buddhism is the attainment of enlightenment through discipline. Buddhism refers to this enlightenment or realisation as Nirvana.  While the history of yoga goes far back in time, the physical aspects of the yogic practice were first detailed by sage Patanjali between 400  and 500 CE. The sage was a scholar of the Hindu belief system, and he elaborated on the transcendental aspects of the yogic theory. His work, the Yoga Sutras, is widely known for the information it contains about asanas or the physical component of yoga centered around postures.  The Yoga Sutras is important to the discipline as it contains over a hundred memorable aphorisms related to yoga. The text has given birth to numerous translations. Many important spiritual figures like Swami Vivekananda brought the text back into the limelight as they tried to revive the yogic practices.

Sage Patanjali, a scholar of the Hindu belief system, elaborated the transcendental aspects of yogic theory in his Yoga Sutras, and thus added to the priceless repertoire of knowledge that existed about spiritual awakening promised by yogic discipline. While the history of yoga goes far back in time, the physical aspects of the yogic practice were first detailed by sage Patanjali sometime between 400  and 500 CE.   His work, the Yoga Sutras, are widely known for the information they contain about asanas or the physical component of yoga centred around postures. In line with the Hindu belief system, he saw that wellbeing was necessary for the physical, mental and spiritual domains. The Yoga Sutras see physical wellbeing as instrumental to the pursuit of spiritual wisdom. 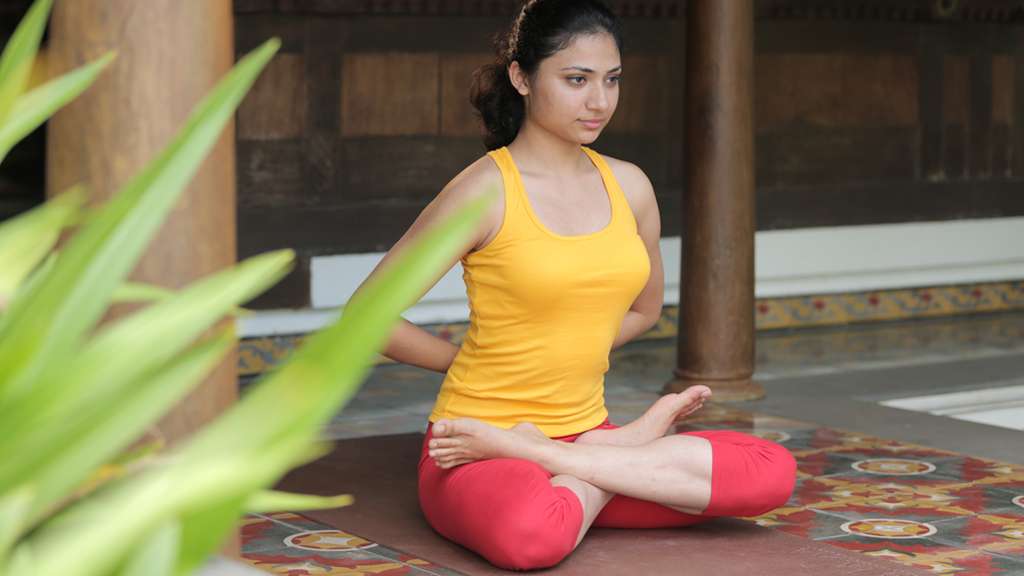 The Yoga Sutras can be considered as the most comprehensive guidebook of the yogic practice. Here, the sage describes yoga using the Sanskrit phrase “chitta vritti nirodha”. The word “chitta” means the mind or consciousness. The word “vritti” refers to the dynamic engagements or fluctuations of the mind. According to Patanjali, and the Vedic philosophy at large, “chitta vritti” or the incessant fluctuations of the mind are a hindrance to spiritual focus.  The concept of “nirodha” is one that is shared by both Hinduism and Buddhism. Nirodha is a state of being in which all the worldly sufferings of the individual cease. This happens when he/she is focused on the spiritual self. Nirodha is, simply put, the cessation of the “chitta vritti”. Patanjali believed that the practice of yoga allowed one to look away from worldly concerns, and attain spiritual calm. 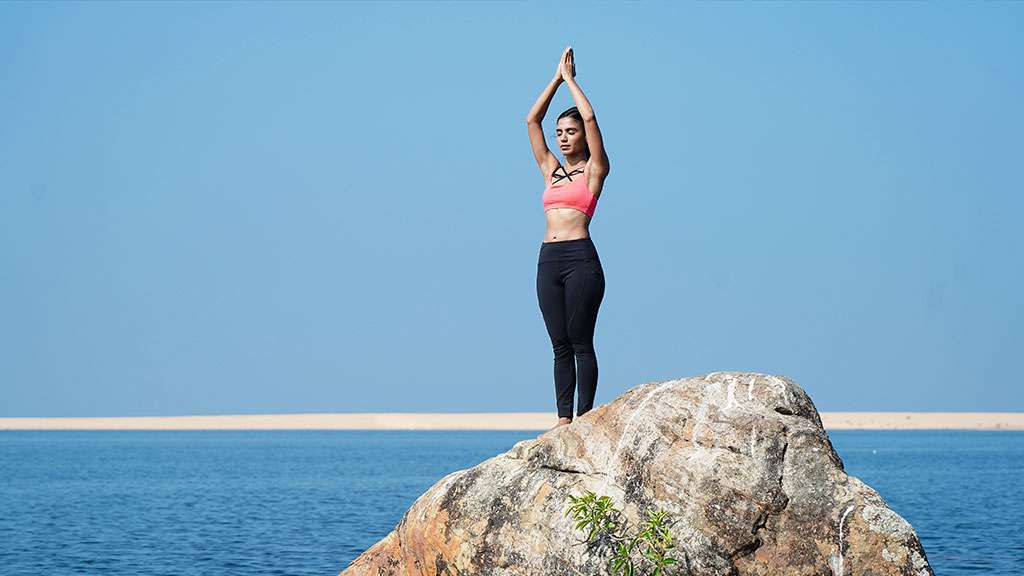 The Yoga Sutras are important as they contain 196 memorable aphorisms related to yoga. The Sanskrit term for these aphorisms, by which they are commonly known, is Sutras.  The fact that numerous translations of the book are in circulation even now attests to its huge popularity. The Yoga Sutras have been translated not only into more than 40 Indian languages but into foreign languages too. Many important spiritual figures like Swami Vivekananda brought the text back into the limelight as they tried to revive the yogic practices.  Patanjali’s Yoga Sutras remains relevant as it contains the tenets of the classical yogic discipline from which modern forms have been derived. That classical form of yoga in the Yoga Sutras is Ashtanga yoga. As the Sanskrit term “ashtanga” indicates, Patanjali envisioned an eight-fold path within the yogic discipline.  It is a yogic belief that an individual who transcends worldly concerns and achieves physical as well as mental wellbeing becomes part of a higher being. This union of the individual with the cosmic is seen in the Yoga Sutras as the last of the eight steps. Known as “Samadhi” or the state of union, Patanjali describes how it may be attained through seven practices. They are abstinence, austerity, posture, control of breath, detachment from the sensory world, concentration, and meditation.  By breaking down the philosophy of yoga into systematic steps towards “samadhi” and enlightenment, Patanjali’s Yoga Sutras made the discipline accessible to people.