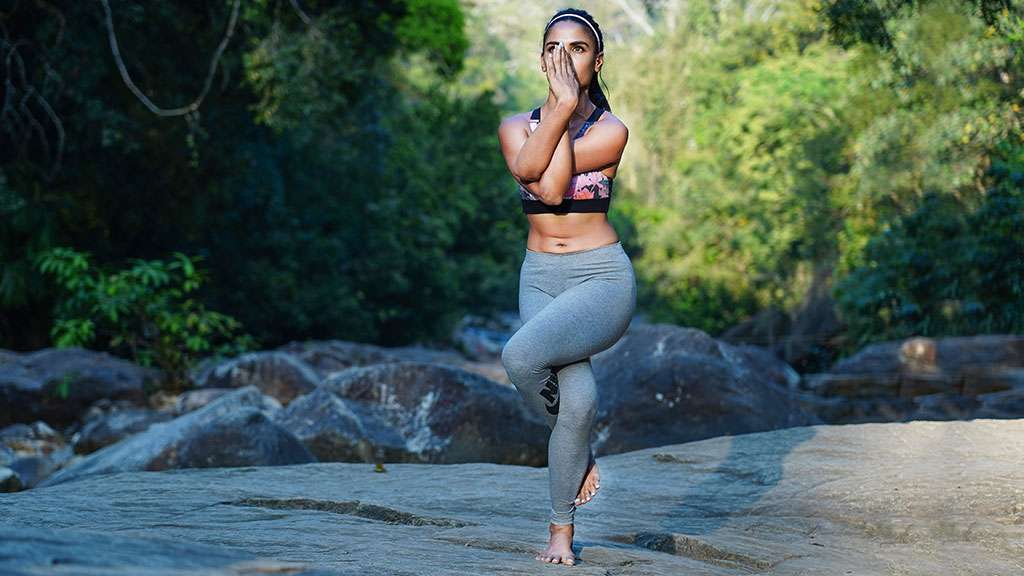 The Philosophy of Yoga

Yoga is a holistic practice meant to rejuvenate the body, the mind and the spirit. According to the Upanishads, the end goal of yogic discipline is the attainment of the higher self. This higher self may be seen as a spiritual or cosmic being, comparable perhaps to the concept of God.  The Sanskrit words “Brahman” and “atman” are used to denote this higher being. This concept is at the heart of yoga, and refers to “being-in-union of the “purusha” or the human being and the “brahman”. This constitutes the Vedic interpretation of enlightenment.  The Upanishads expound that cosmic consciousness can be attained by observing and understanding the material as well as the spiritual worlds. This knowledge of the world is referred to as “Vidya” and is central to Hindu spirituality. The Vedas and the Upanishads themselves are texts that impart such transcendental knowledge. The Yogic practice lays emphasis on moving beyond knowledge gleaned from sensory experiences. Instead, awareness of the cosmic being through observation and meditation is valued. This Vedic philosophy about “vidya” is explained in the Yoga Sutras as intrinsic to the yogic path to Samadhi or enlightenment.  The Vedic principles establish the importance of the practice of yoga in the path towards enlightenment. They form the philosophical backbone of this practice. The Vedas and the Upanishads, written and recited as they are in Sanskrit, are not thoroughly understood even by the Hindus. The Bhagavad Gita, on the other hand, is widely known to the common masses.  The Gita is part of the mythical epic Mahabharata, a story about Krishna and his times that has become part of folklore in India and even abroad. As the Bhagavad Gita is told in stories and songs, it's teaching about the yogas is popular and more accessible. The Gita is a divine song that was sung by Lord Krishna to his staunch devotee and friend Arjuna. According to Gita, yoga is a path to becoming one’s best self. In other words, yoga is the key to self-realisation. 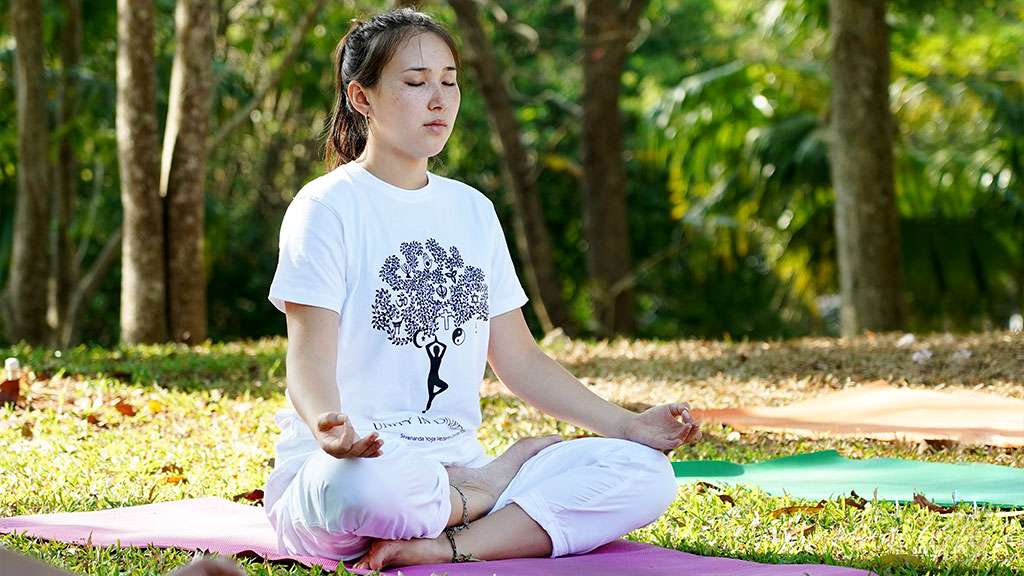 Other paths for realisation

The Bhagavad Gita lists three types of yoga, the essence of which lies at the heart of the way of life prescribed by most philosophical schools. Karma yoga refers to the commitment to selfless acts. The Gita proposes that self-realisation is actually achieved by looking beyond one’s own wants and dedicating oneself to selfless service. The Bhakti yoga refers to fostering an unwavering belief in and devotion to one’s god. According to the philosophy of the Gita, yoga is inseparable from spiritual pursuits.  The Jnana yoga prescribed by the Gita resonates with the philosophy of the Upanishads as it lays emphasis on the acquisition of metaphysical knowledge and awareness.  It is evident then that while the Upanishads and the Gita establish the philosophical, spiritual and religious relevance of yoga, they do not provide any instructions regarding its practice. Patanjali’s Yoga Sutras supplements these sacred texts as it acts as a guidebook for those attempting to practice the yogic discipline.