The Gandhi Seva Sadan Kathakali and Classic Arts Academy, popularly known as "Kathakali Sadanam", is located in a panoramic, sprawling ten-acre campus of its own in Perur village in Ottapalam under the Palakkad district. Started in 1953, the academy is dedicated exclusively to the training of the art of Kathakali, the renowned dance-drama which is an integral part of Kerala's culture. It is the third of its kind in the state, the other two being the Kerala Kalamandalam and P.S.V. Natyasangham. 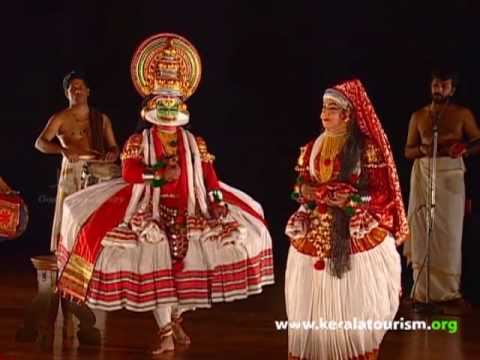