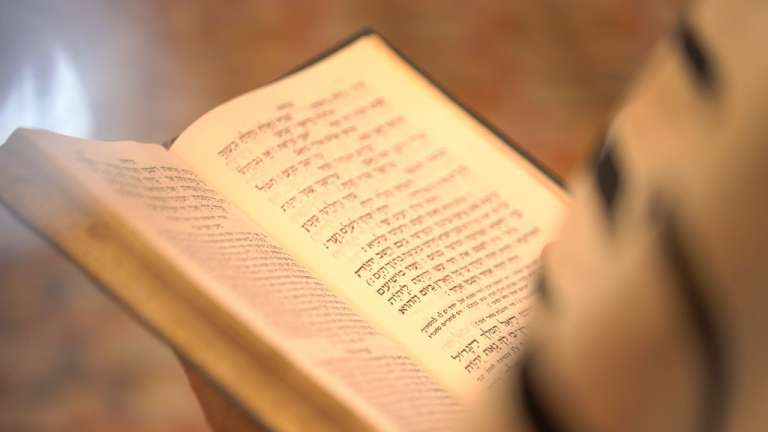 Following the formation of their Promised Land, the nation of Israel in 1948, most of the Jews of Kerala left in the 1950s and the 1960s never to return to their home in South India.  At present, the number of Jews remaining in the state is only 50 or less. Due to the shortage of Rabbis (Jewish priests), miniyan (a group of ten Jewish men whose presence is mandatory for performing prayers and certain rituals) and the dwindling population of Jews, most of the synagogues lie in a state of disuse and/or have been converted to museums. Presently, prayers are conducted by the last remaining Jews of Kerala only at the Paradesi Synagogue.