The primary text that details the practice of classical yoga is the Yoga Sutras by the sage Patanjali. The Yoga Sutras are composed as aphorisms and detail the practical aspects of yoga. Itis believed to have been written between 300 and 400 CE.

The classical form of yoga described in the Yoga Sutras is Ashtanga Yoga. As the Sanskrit term “ashtanga” indicates, Patanjali envisioned an eight-fold path within the yogic discipline.

The union of the individual with the cosmic is seen in the Yoga Sutras as the last of the eight steps. Known as “Samadhi” or the state of union, it may be attained through seven practices. These are abstinence, austerity, posture, control of breath, detachment from the sensory world, concentration and meditation. In Sanskrit, as they were originally composed, these eight steps are Yama, Niyama, Asana, Pranayama, Pratyahara, Dharana, Dhyana and Samadhi.

The eight steps of Ashtanga yoga can be understood under three parts. The first part is yoga ethics which details the conduct prescribed with regard to the yogic discipline. The second part comprises the external aspects of yoga which pertain to mastery over and detachment from the physical needs of the body. The last part of Ashtanga Yoga focuses on internal aspects that transition from emphasis on physical needs to a pursuit of the metaphysical.

The ethics of yoga are dictated under Yama and Niyama. 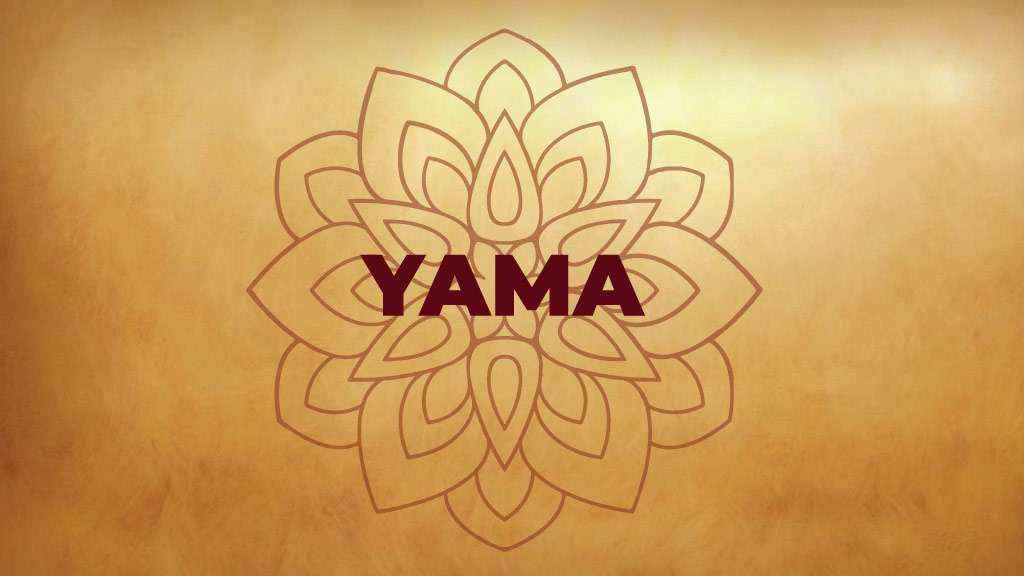 Yama refers to the practice of renunciation that is deemed the central ethic of yogic discipline. Detaching oneself from worldly concerns is seen as a prerequisite for the practice of yoga. The Yoga Sutras describes austerity as a pursuit of non-violence, truth, non-covetousness and renunciation of all possessions. All these aspects are also tied up with the demand of the yogic discipline for celibacy. 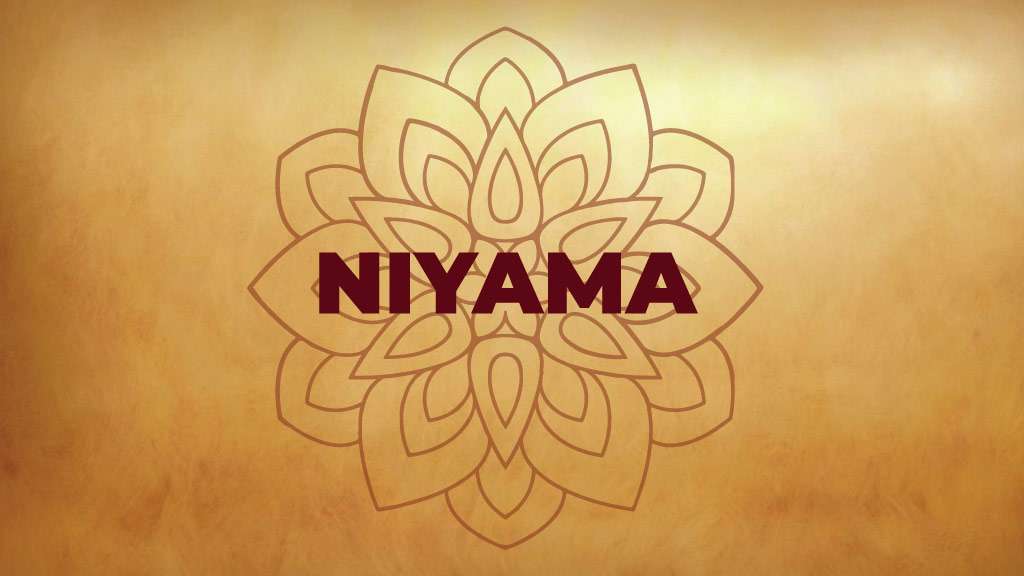 Niyama focuses on other aspects of personal conduct that facilitate the effective practice of yoga. Having renounced the material world in the first stage, the focus here is on the individual. The first stage of Niyama is the cleansing of the body. This is followed by attaining a sense of contentment even in the absence of worldly possessions. Once the individual is content, austerity and introspection may be pursued. The Niyama stage is fulfilled when the yogi is driven only by his or her devotion to God or the cosmic presence.  The external aspects of yoga include 'asana', 'pranayama' and 'pratyahara'. 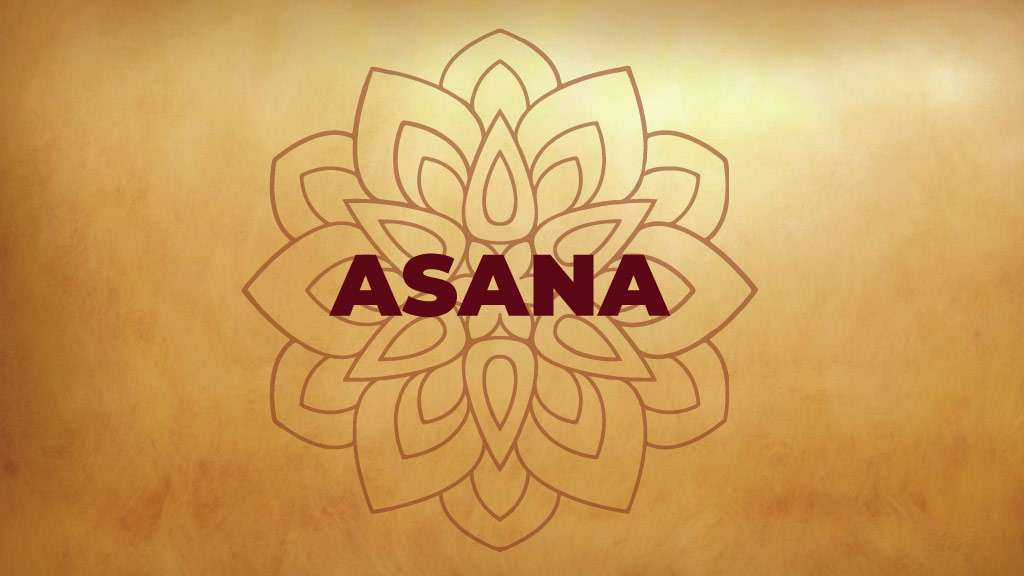 In the Yoga Sutras, this component is described by sage Patanjali as "sthirasukhamasanam". This means that the asana is a posture in which the body is completely at ease. The yogic discipline maintains that true ease of posture is attained only when the mind is focused. On practicing asanas, the mind is to be focused on holding the various postures, and hence the body attains a state of comfort.  Get the details of various postures in Yoga 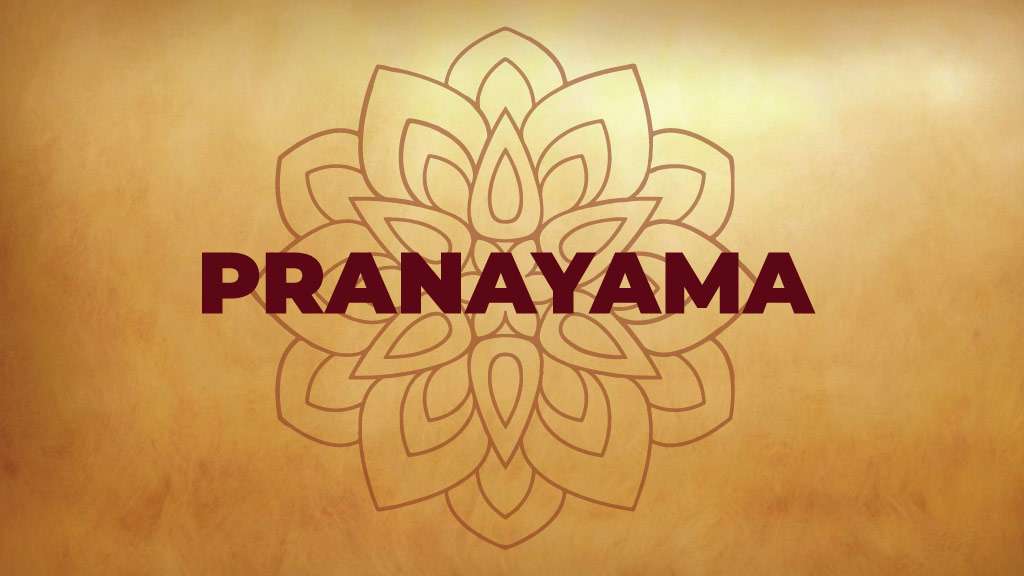 The calm of mind required for maintaining an asana can be achieved through pranayama. Pranayama refers to the regulation of breath. Inhalation and exhalation are regulated as an individual becomes aware of his/ her breathing patterns. Focusing on the breath and regulating it allows the mind to remain still. 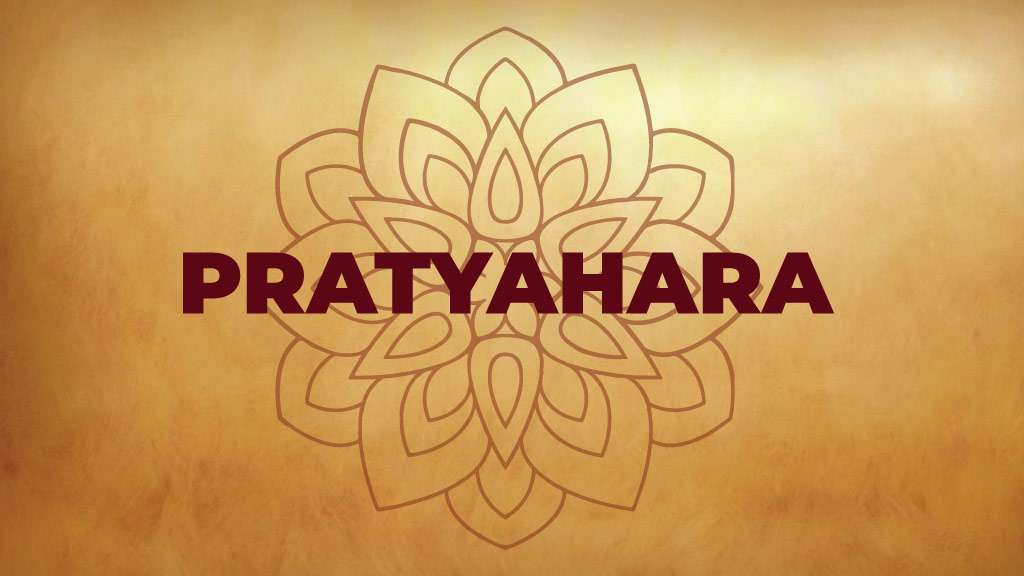 Pratyahara refers to the process of detaching oneself from one’s sensory surroundings. This can only be achieved when the focus of the mind is taken away from the numerous stimuli perceived by the sensory organs. Instead, the attention of the mind is turned inward. This allows the yogi to transcend the surroundings, and begin the third stage of Ashtanga yoga – the one that focuses on internal aspects.  The internal aspects of yoga include "dharana", "dhyana" and "samadhi". 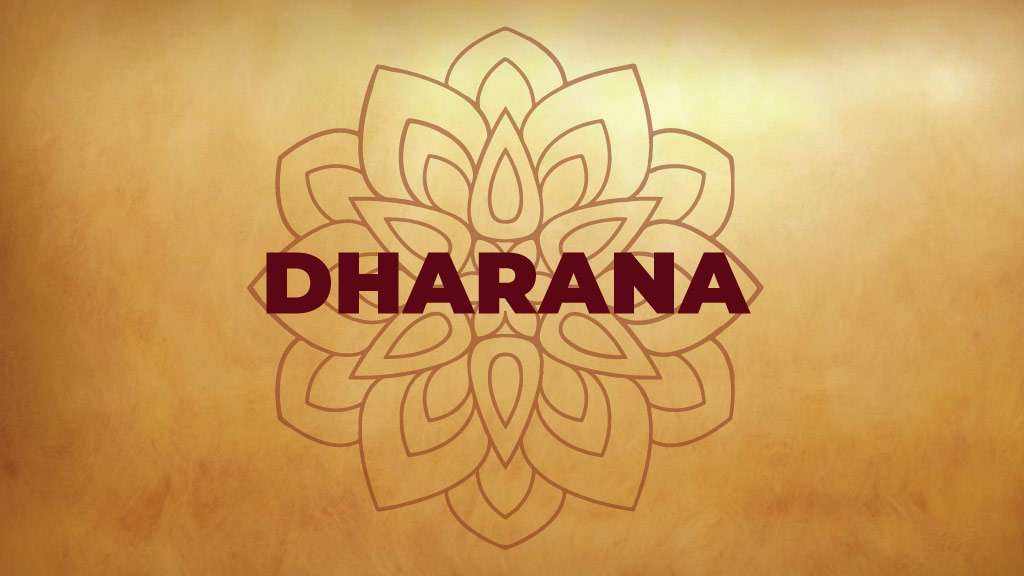 According to the Yoga Sutras, the first step in looking inwards is learning how to focus. The yogic discipline sees the merging of the individual with the higher consciousness as its goal. This is impossible if the yogi is constantly distracted by bodily or sensory desires. Hence, the stage of dharana is one in which the yogi picks an object or idea of his/ her choosing and focuses solely on it. This may even be a simple name. 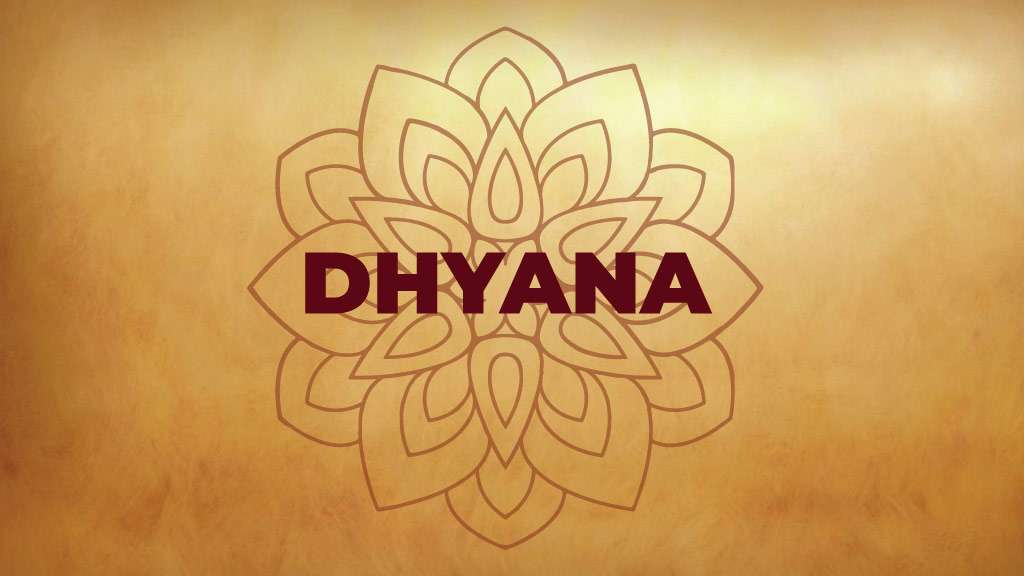 When an individual is able to sustain focus on the object or name chosen in the dharana stage, dhyana is practised. Dhyana refers to meditation. In this stage the yogi is focused inward, and only on the singular object or name or idea. 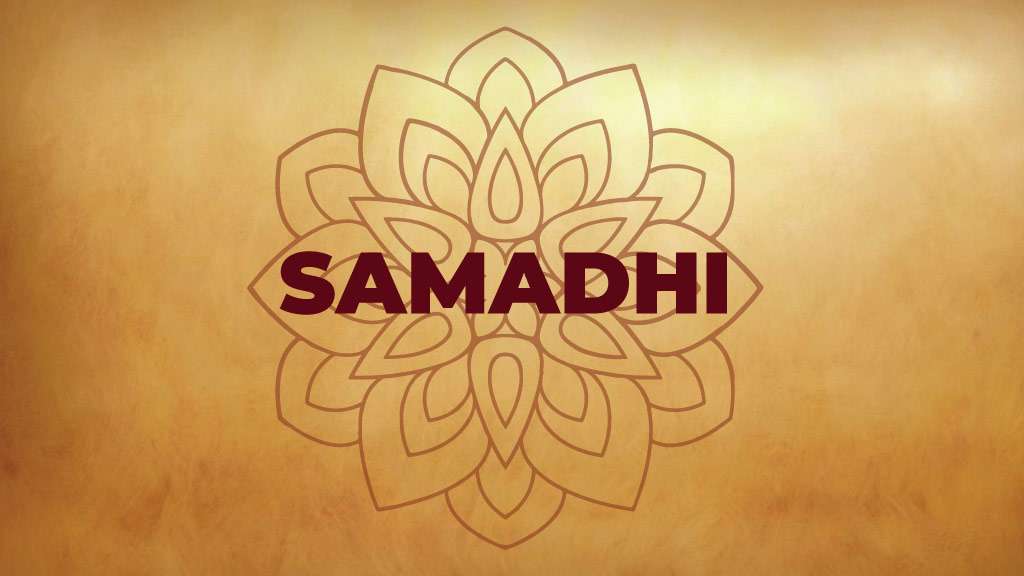 Samadhi is the last stage of the octa-partite discipline that is Ashtanga yoga. Samadhi refers to the complete stilling of the mind that allows the individual to be unified with the cosmic. In this stage, the yogi is completely detached from the material, and focused solely on the merging of his or her consciousness with a greater spiritual power.