The rituals, customs and beliefs constituting the folklore of North Malabar are unique, as they are vastly from those found and practised in other parts of the state or the country. The folklore circuit tells us the story of the folk arts and culture in Malabar, with special focus on the indigenous martial art called Kalarippayattu, which is said to have inspired visual art forms such as Theyyam, Kathakali, Koothu, Koodiyattam, etc. This circuit extends from Vadakara in Kozhikode district to Thalassery, and includes six destinations. 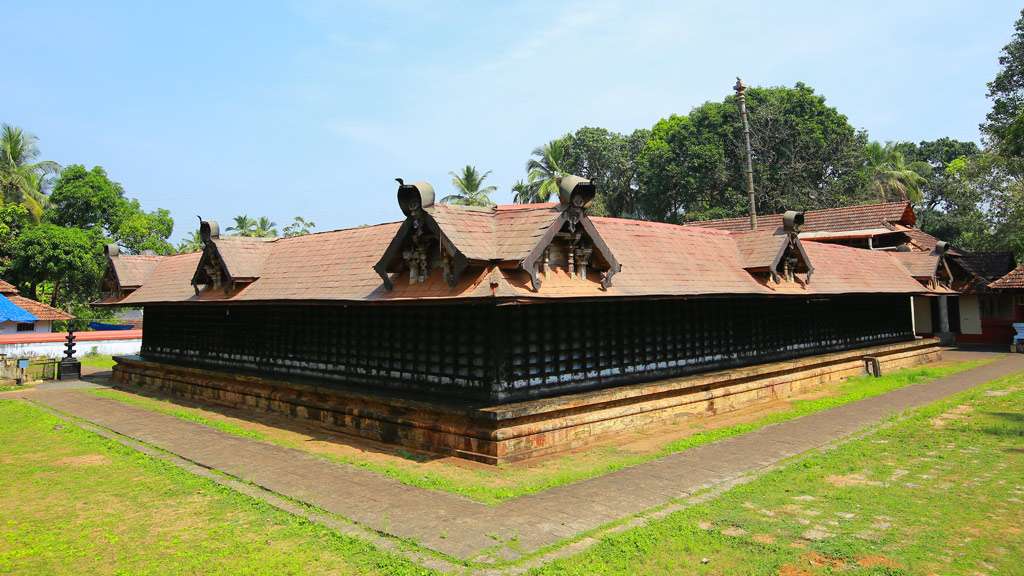 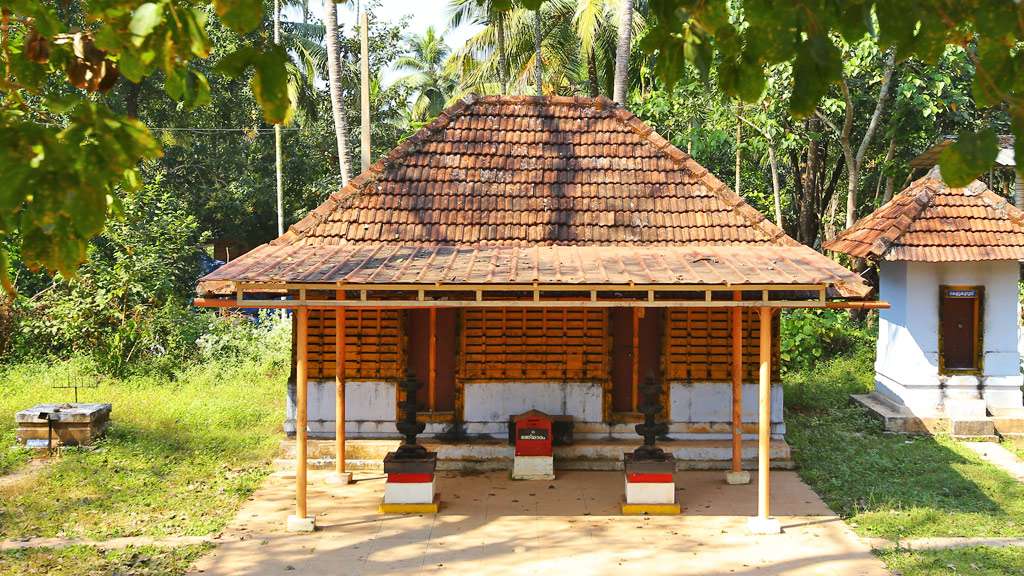 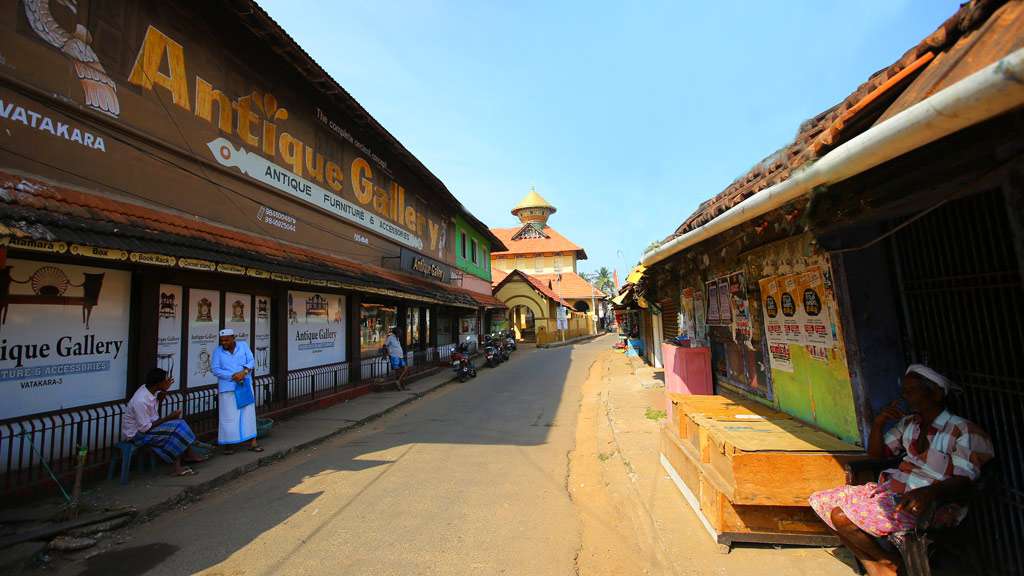 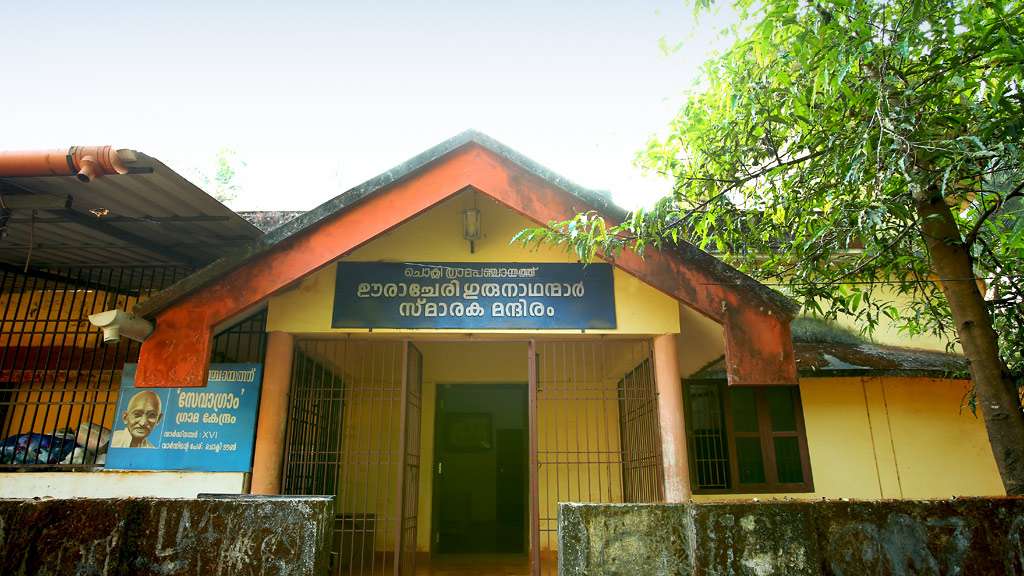 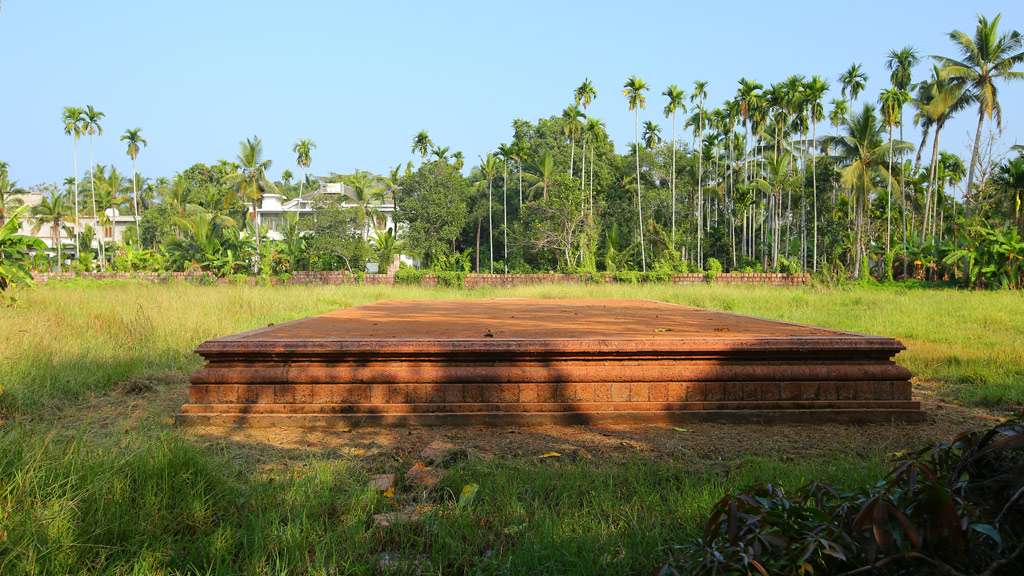 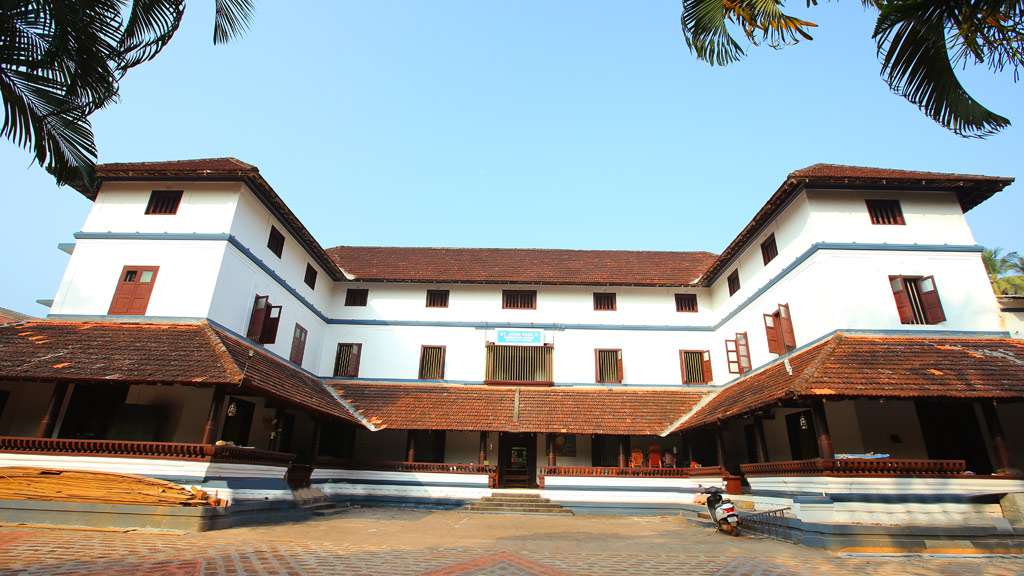