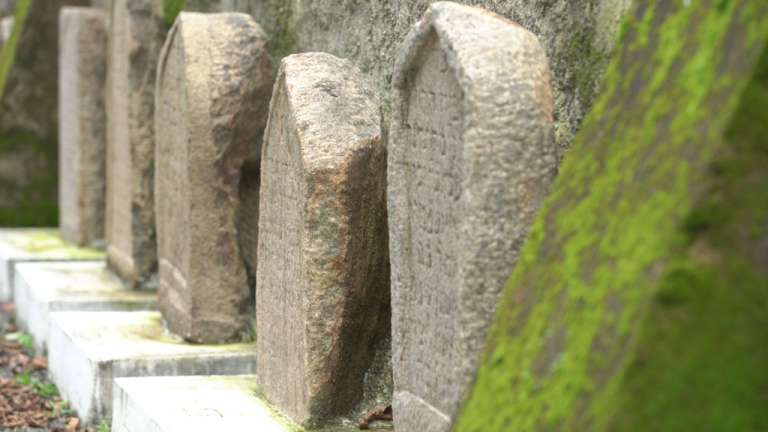 The life journey of a Jew anywhere in the world is marked by certain specific milestones, and they were rigorously followed by the Jews of Kerala (except the Jewish community of Meshuchrarim, a term often used derogatorily to refer to the slaves who were brought from Europe, the converts and their descendants, who were for a long time excluded from performing communal rites) as well – birth, circumcision, entry into adolescence, wedding and death.