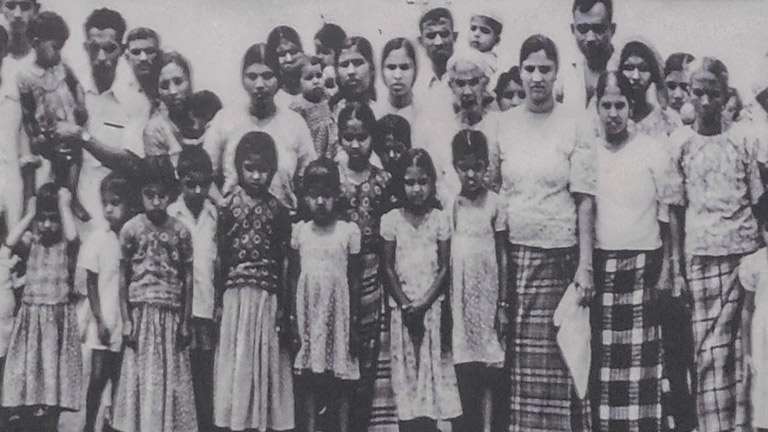 File photo of Jews in Kochi

According to the scriptures, a Jew is defined as someone born to a Jewish mother, or a person who converted to Judaism as per the Jewish religious rituals. The life journey of a Jew anywhere in the world is marked by certain specific milestones, and they were rigorously followed by the Jews of Kerala as well – birth, circumcision, entry into adolescence, wedding and death. The synagogue (the Jewish place of worship) she belonged to, the Torah (the holy book of the Jews), the Rabbi (Jewish priest) and the congregation all have an important role in these rites of passage in a devout Jew’s life. Though both Paradesi and Malabari Jews followed the same customs and strictly adhered to the scriptures, their synagogues and congregations were separate. The three groups of Jews rarely intermingled in any intense manner.