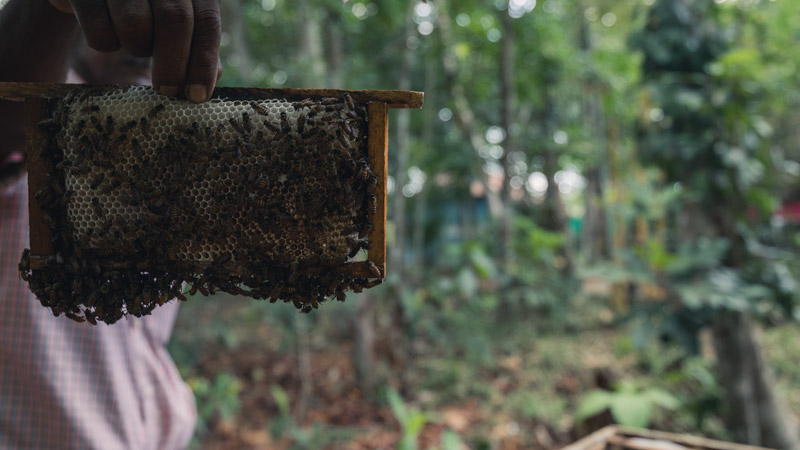 Thekkady located in Idukki district is an overwhelmingly beautiful place scented with the aroma of spice plantations and dotted with views of the vibrant wilderness.

The Village Life Experience of Thekkady is unique and phenomenal. It takes one through the life of Vincent – a traditional medical practitioner, Philip- a Bee-keeping practitioner, Rajiv – a Pappad maker,  Jomsy- a chocolate maker, and to the lesser known enthralling destination Valiyapara and the spiritual hotspot Shanthigiri Ashram.

The Thekkady package is a journey through the common man’s life that helps one to understand and experience the soul of village life up close.

The decision to choose Thekkady as an RT destination was taken during the first SLRTC meeting held on 21st April 2007. On 23rd June 2007 conducted the first meeting which resulted in the formation of a Destination Level RT Committee along with working groups in economic, environmental and social areas. RT was formally inaugurated in Thekkady on 14th December 2008. On 7th Sept, 25th Sept and 26th Nov 2007 the DLRTC met in Thekkady. On the inauguration day itself around 18 hotels agreed to participate and signed agreements for the purchase of vegetables locally. 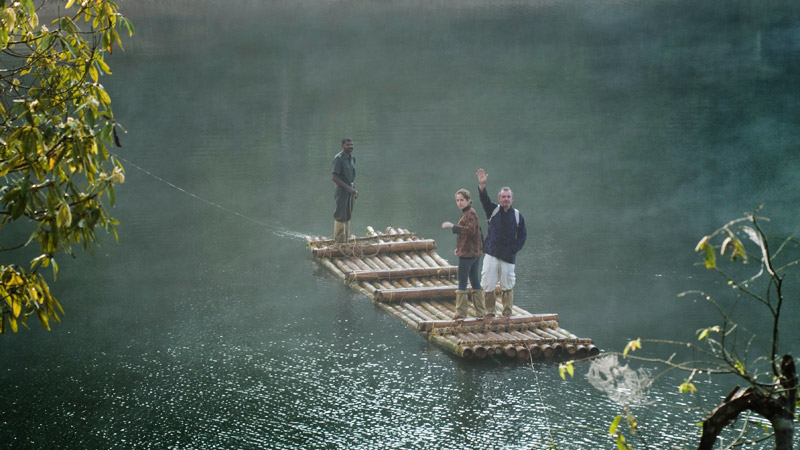