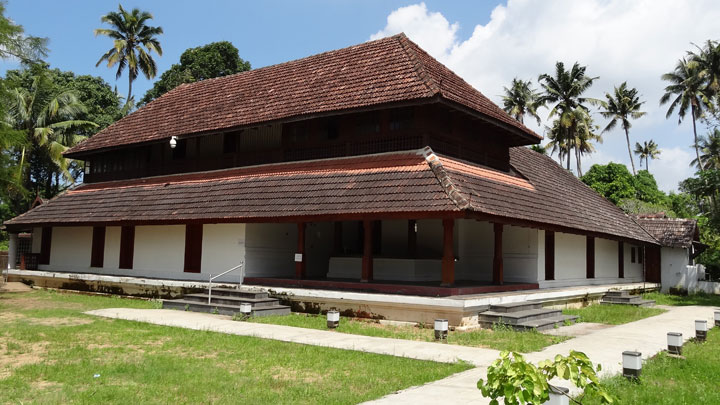 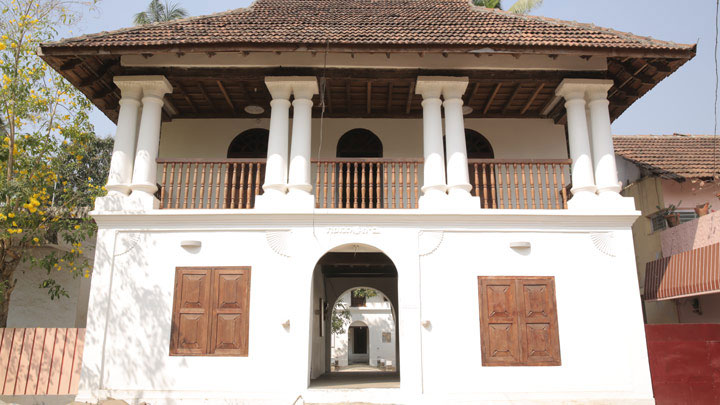 Reclaiming the grace of the past

Unfolding the wonders of the past, the well-preserved monuments here take you through some of the meandering paths of history. Muziris, the legendary sea port reputed to be the ancient world's greatest trading centre in the East, welcomes you. The Muziris Heritage Project intends to conserve and to showcase the culture of 3000 years or more for posterity. Let us have a glimpse of some of the key sites, which are now open to the public.

Jewish synagogues in Kerala teem with eventful history of the Jewish people. Visit the Paravur Synagogue, which is among the largest surviving synagogues in Kerala. Located on the erstwhile Jewish street in Paravur, this synagogue was built in 1615. The pretty complex comprises two buildings – the double-storeyed entrance building and the main synagogue, separated by an open space. The balcony of the synagogue is supported on decorated pillars and gilded beams. The structure of the synagogue is a confluence of Jewish and Kerala traditions of architecture.

You will be awestruck by this two-storeyed structure which is an efficient and functional edifice far ahead of its times. Paliam Kovilakom, renovated by the Dutch is the traditional home of the Paliathu Achans (prime ministers to the kings of Kochi). The building features sweeping staircases, balustrades, insulated interiors and a prassanga peedum (dais for speakers) where the ministers could address the people. Many artifacts of the bygone era like traditional lamps, religious articles, kitchen wares etc. are preserved here.

Built in 1786, the Paliam Nallukettu will surely leave you spellbound with its architectural elegance. This classical naalukettu (traditional Kerala house catering to large families) consists of four blocks around a nadumuttam or central courtyard. It has a big courtyard at the centre with rooms surrounding it and purathalam, where the family members gathered to chat and for recreational activities. Each block of the naalukettu has its own purpose and is given a name indicating its geographical direction like the western block or padinjattini, the northeast block or vadakkini the eastern block kizhakkini and southern block tekkini. Here also, many artifacts of historical importance are kept intact.

The eventful history of Muziris will kindle the sagacious seeker in you. Here, history no longer slumbers, but lends itself bare to curious minds.