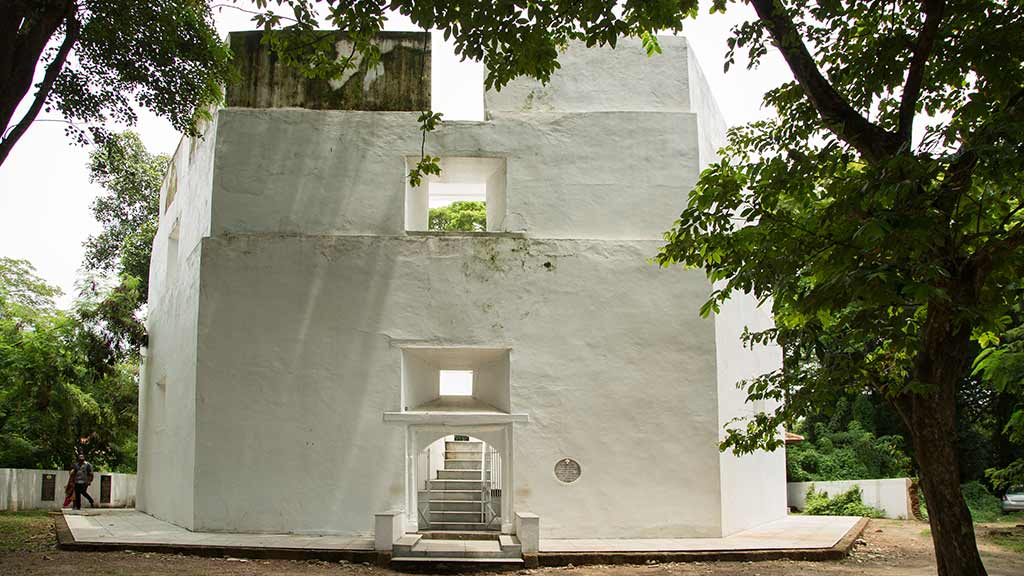 Pallipuram Fort - A Passage through Time

An imposing three-storeyed structure built centuries ago, the Pallipuram Fort located on the northern limits of the Vypin islands in Kochi, is the oldest surviving European monument in India. Built in 1503 by the Portuguese, the Pallipuram Fort, which also goes by the names Ayikotta or Alikotta, is a gigantic hexagonal structure.

Built to monitor trade and vessels movement along the sea, the fort was more of an outpost and is still one of the well-preserved forts and oldest medieval remains of Europeans in India. The Dutch captured the fort in 1661. In 1789, Marthanda Varma, the erstwhile King of Travancore, purchased it from the Dutch.

A stone doorway that leads into the fort is built of lateritic blocks, granite and wood. The walls are built of lateritic blocks, the doorway and central pillar of granite, and the roof and upper storey of wood. There is a cellar below the lowest floor which is believed to have been built to store gunpowder. From its structural remains, it appears that the fort must have been guarded by 18 embrasures, from where cannons or guns defended the fort. One can also see a ruined chapel to the west of the fort while to the east there's an old chapel and a modern church.

A visit to this fort is a passage through time, and gives one a peek into the maritime history of Kerala.