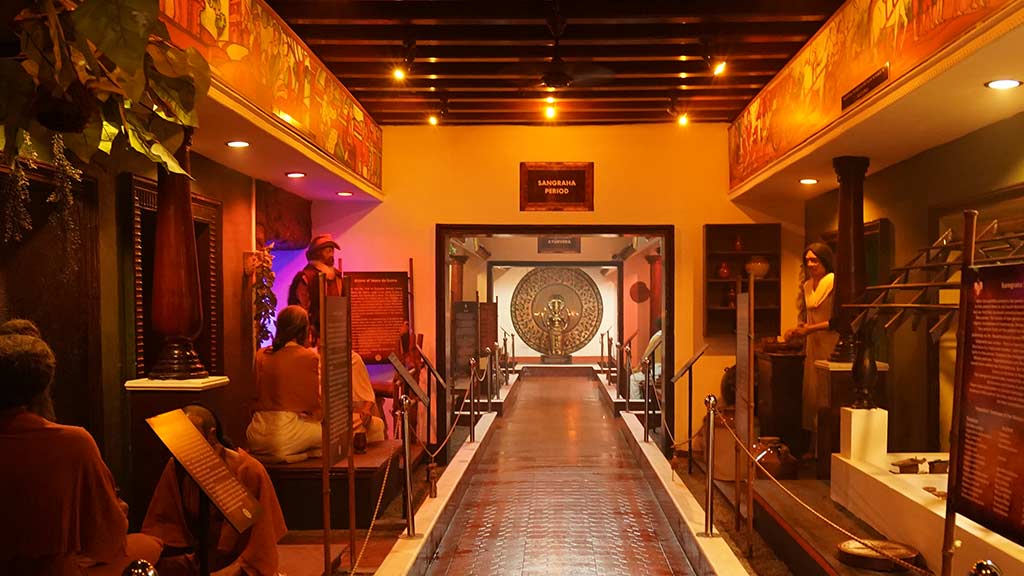 There will be hardly anyone who hasn’t got the benefit of Ayurveda treatment, directly or indirectly. But have you ever wondered how this age-old healthcare tradition evolved over the generations? You can understand the history of this age-old system and much more by paying a visit to Vaidyaratnam Ayurveda Museum at Thaikkattussery near Ollur in Thrissur district.

Said to be the first of its kind in the country, the museum owes its origin to ET Neelakandhan Moos, the founder of Ayurveda company Vaidyaratnam Oushadhasala. Thaikkattu Moos family members were ashtavaidyas (well-versed in eight branches of Ayurveda) who had an important role in popularizing Ayurveda in the state. The museum is functioning as the one in which Vaidyaratnam Oushadhasala took birth in 1941.

Visitors to the museum can start from a digital theatre called Natyagruham. The theatre screens audio-visual shows and presentations on Ayurveda.

The main two-storeyed building of the museum has separate galleries with presentations about the history of Ayurveda from mythological, Vedic, Sahitha, Sangraha, Medieval periods, along with displays on Kerala’s Ayurveda tradition. The museum also has a 3D gallery for traditional education, treatments, medicine manufacturing and its present developments, a library with a massive collection of ancient scripts and texts used by Ashtavaidyas and a Multimedia Touch Screen digital Library with a large collection of videos of Kerala Ayurvedic treatments and digital palm leaf manuscripts.

There are also exhibits manifesting the facts and myths associated with the history of Ayurveda.  Each exhibit has a footnote which is self-explanatory.

The richness, the variety and the evolution of Ayurveda in India are comprehensively enshrined at the museum.

To have a preview of Vaidyaratnam Ayurveda Museum, check the following video: https://www.youtube.com/watch?v=FykSQN3wFqI 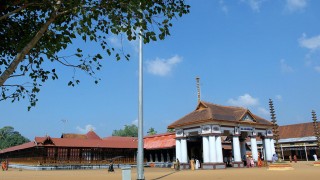 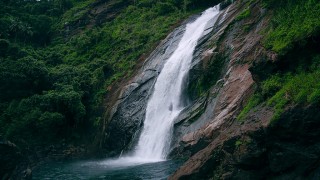 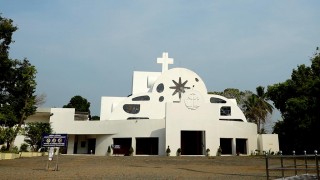 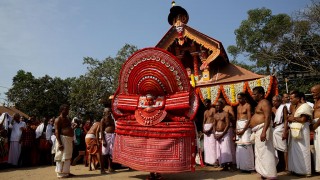