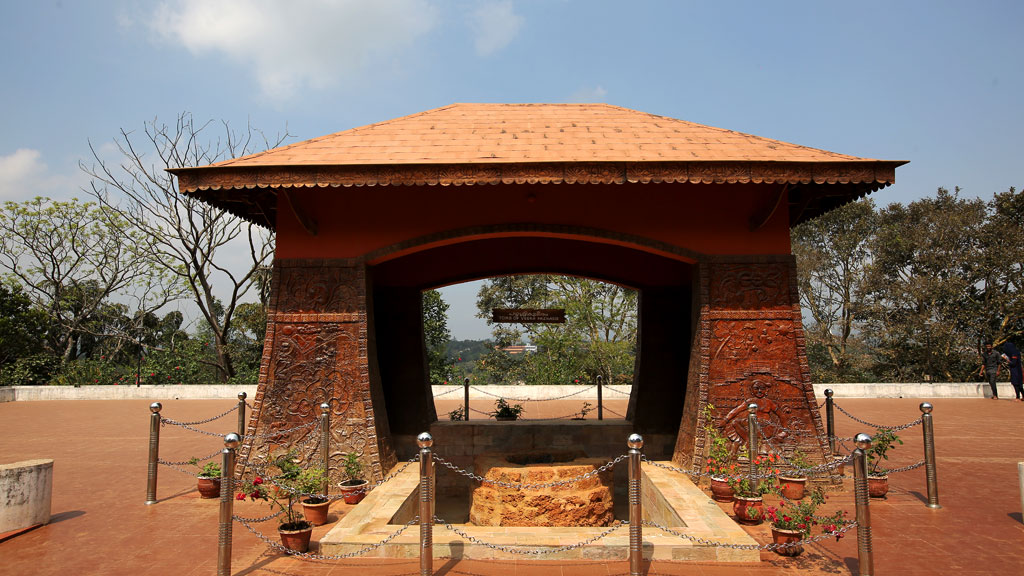 As the 268th birth anniversary of great ruler Pazhassi Raja is being celebrated on January 3, there is a place worth visiting - Pazhassi Tomb in Wayanad district. Situated on the banks of River Kabani in Mananthavady, the tomb was constructed at the spot where his body was cremated.

The tomb was converted to a museum in March 1996 and is now managed by the Kerala State Archaeology Department. Attracting historians, researchers and students from far and wide, the museum is divided into four galleries - Pazhassi Gallery, Tribal Gallery, Heritage Galley and Numismatic Gallery. It has an exquisite collection of various orders and letters of communication by the British to suspend the Pazhassi Revolt; ancient weapons; stone statues; utensils, furniture, weapons used by tribal groups and rare coins. Inside the memorial, there is an art gallery where the works of known artist Raja Ravi Varma are on display.

A garden has also been developed near the memorial and is a favourite hangout among the visitors.

Pazhassi Raja, a fierce king, was among the few leaders in the Indian sub-continent to ever score a military victory over the British. The Kerala lion is remembered for his love and undying loyalty towards his subjects till the very end. The Pulpally Cave was where Pazhassi took refuge until he was captured by the British.

To have a 360-degree view of Pazhassi Tomb, visit: https://www.youtube.com/watch?v=9SESN8JuDMk