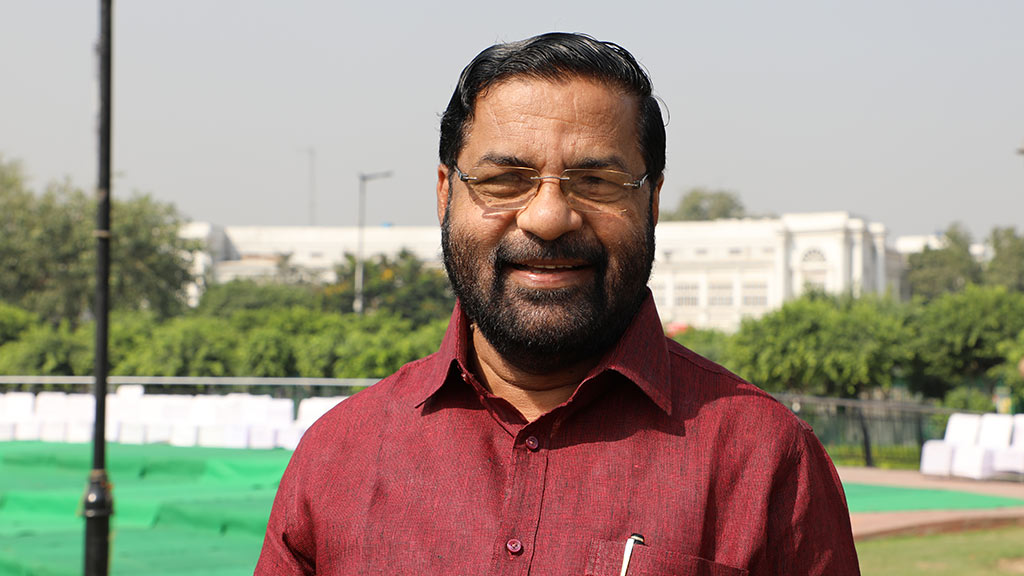 Greater co-operation among states, by evolving mutually beneficial policies and strategies, is vital to revive tourism in the country battered by the COVID-19 pandemic, Kerala Tourism Minister Kadakampally Surendran said while addressing a virtual summit organised by ET TravelWorld, a media house.

The theme of the conclave was 'The Changing Face of Travel' and saw the participation of travel industry leaders and policymakers from state tourism boards. "A key objective of the summit is to leverage the potential of domestic tourism. This calls for increased co-operation and co-ordination among all states by formulating mutually beneficial policies and strategies," Surendran said.

The conclave dealt with the issues of the travel and tourism industry, and special focus was given to domestic tourism. He added that the state tourism ministers' summit hosted by Kerala last year had come up with a resolution on the need to rationalise taxes and tariffs by striving to evolve a consensus. "As we are emerging out of the pandemic-induced crisis, such an approach assumes greater significance now," he said. Kerala which re-opened its tourist centres has been seeing a good influx of travellers to its major tourist hotspots. The major focus has been on promoting domestic tourism, and strict adherence to Standard Operating Procedures (SOPs), put in place by the Ministry of Health and Family Welfare and the Union tourism ministry for hotels, accommodation units, resorts and transport operators, is insisted on and executed.

"There is a lot of fatigue in people’s minds due to quarantines, lockdowns, isolation and work-from-home schedules imposed by the pandemic, and they will be looking forward to coming out of homes and re-energising themselves. Around 40 new destinations, which have been beautified recently, are awaiting tourists," the minister said.  The minister further said that tourist destinations Shankhumugham, Kovalam and Varkala beaches, Akkulam tourist village and various other destinations across the state are being renovated. 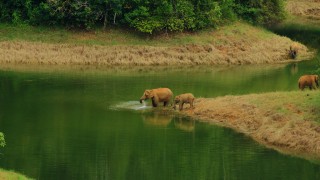 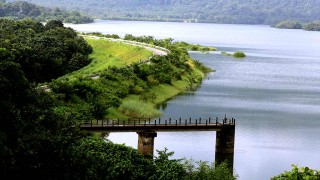 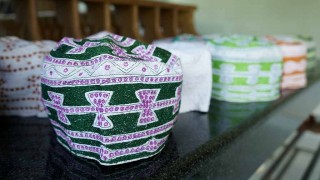 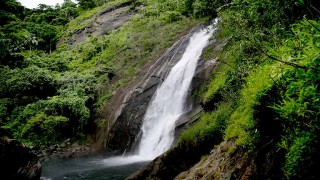