Labour Movement Museum to be Launched in Kerala

Kerala will soon be home to a spectacular museum showcasing the history of the world labour movement. The country's first Labour Movement Museum will be launched in Alappuzha. The museum will feature a huge repository of documents and exhibits that shaped the labour movements across the continents. Located alongside the Port and Coir Museums displaying the town’s rich maritime heritage, the Labour Movement Museum, the first such window in the country on the class struggle and spirited fight of workers, is part of a larger project that will also be of tourist appeal.

"Besides its unsurpassed natural beauty, Alappuzha has a rich commercial and maritime heritage dating back to ancient times and connected to distant lands. The Alappuzha Heritage Tourism project is conceived to bring this legacy to the attention of tourists, in which these museums are important components. They will also serve scholars specialising in commercial and labour-related topics," said Tourism Minister Mr. Kadakampally Surendran.  The New Model Cooperative Society Limited, previously run by the Bombay Company, has been converted into the Labour Movement Museum. It will portray, through pictures, documents and other exhibits, the growth of the world labour movement and the history of Kerala's labour movement.

With a history predating the advent of the Western colonialism, Alappuzha had a virtual monopoly over the production and shipping of coir made of coconut husk, a product that had immense global demand. The Museums will open as soon as the restoration of heritage structures is complete. The Kerala State Coir Corporation Ltd. building, formerly run by the Volkart Brothers, will become the Museum of Coir History. It has an outlay of Rs. 9.95 crore, and 97 per cent of renovation work in this museum is complete.

The Port Museum gives a vivid idea of Alappuzha’s commercial and maritime links with the world. The conservation of the old Port Office and the adjacent godowns is in progress. Nearly 90 per cent of the Rs. 4.63 crore refurbishment work of Port Office is complete. Nurturing of the Miyawaki forest, pier restoration, Naval Signal Museum and the improvement of the canals, Gandhi Museum, Saukar Masjid, Makham Masjid renovation are also progressing as part of the heritage project, the Tourism Department said. 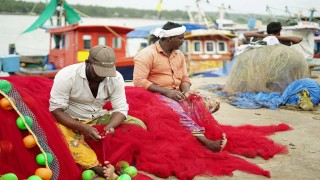 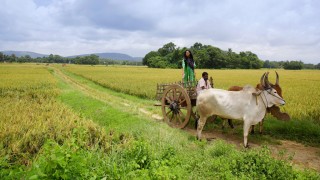 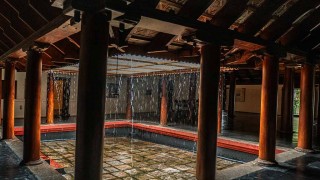 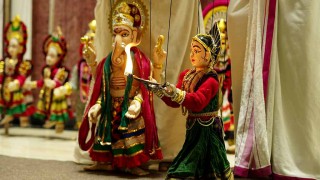