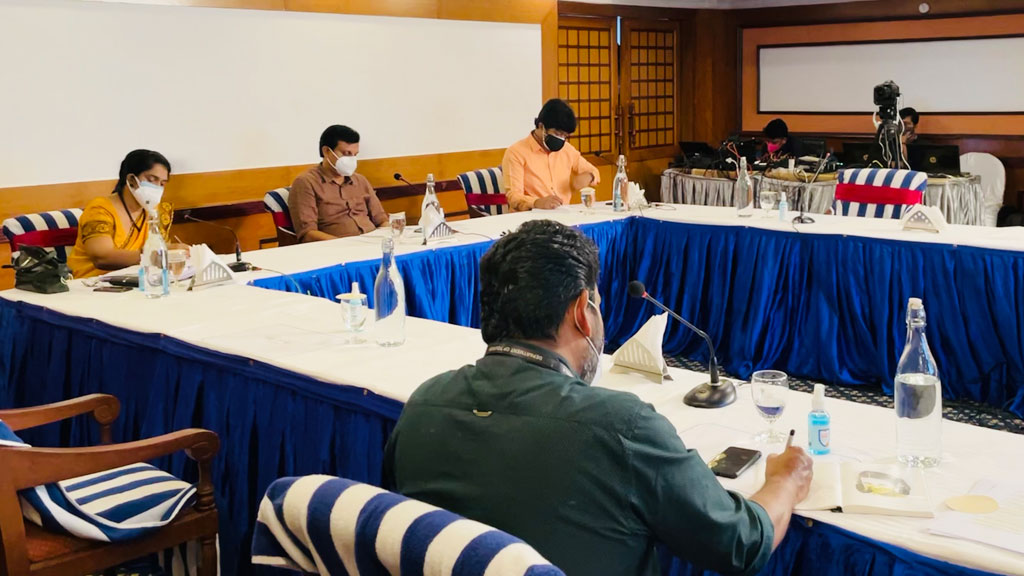 Kerala to Roll out Packages to Promote Domestic Tourism

To revive its tourism sector battered by pandemic, Kerala will roll out packages that encourage domestic travellers to visit destinations in the state.

A high-level meeting presided by Tourism Minister Mr. P.  A. Mohamed Riyas decided to finalize projects and implement them at the earliest to inspire confidence among travellers. With the pandemic forcing international tourists to defer travel plans, the initiatives are aimed at completing select tourism projects in the state on a time-bound basis. The proposed initiatives will be started by the second week of June by when authorities are hopeful of a slide in the graph of the second wave of the pandemic.

The minister also said special marketing campaigns will be conducted once the second wave of the infection subsides. The state government will work with the industry stakeholders to double tourist arrivals by 2025, in the hope that 2022 will turn out to be a “Covid-19-free tourism year”.

Kerala Tourism will work with allied departments by initiating sustained dialogues with all parties. In a month, various approval/classification schemes under Ease of Doing Business will go online.

New Covid-19 protocols for tourists arriving from other states will be drafted soon. This will be done after tourism officials hold talks with their counterparts in the Ministry of Health.

The government will administer anti-Covid vaccine to eligible workers in the tourism sector, and explore the possibilities of training them for jobs in tune with world tourism standards.

Top officials of the allied institutions were asked to come up with drafts of projects that can reinvigorate the tourism sector.

The department is also aiming at long-term projects of an overarching nature that can redefine the state’s tourism potential. One among them will be renewed stress on Responsible Tourism (RT) which will take care of ecological conservation while helping the state play host to travellers. The Department of Tourism will work in association with local administration bodies so as to initiate projects that can empower common people.

Kerala Tourism aims to coordinate the functions of the allied departments so as to develop a tourism circuit. Infrastructural enhancement will be accorded renewed prominence, with focus on the building of efficient roadways. To make sites pollution- free will be another area of focus, authorities said, giving importance to better ancillary facilities for rise in tourist footfalls.

The less-explored Malabar will be a region of special attention. Two new heritage projects focusing on Ponnani and Aranmula will be implemented soon.

To explore various destinations in the state, click the following link https://www.keralatourism.org/destination/ 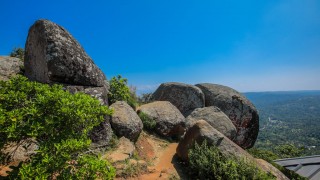 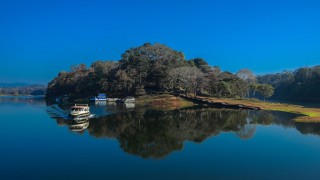 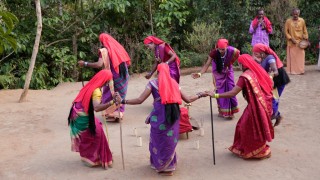 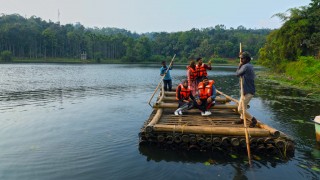