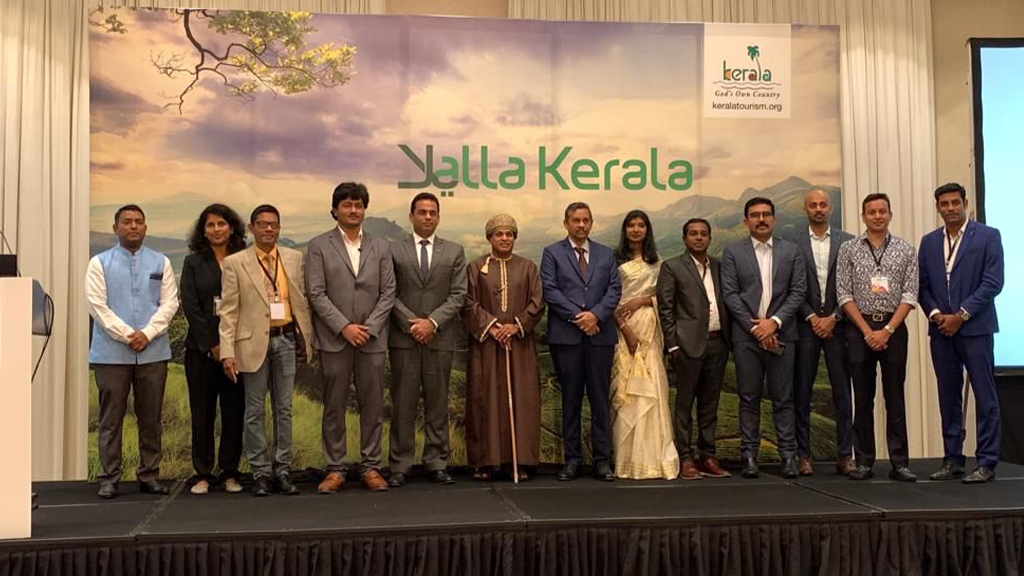 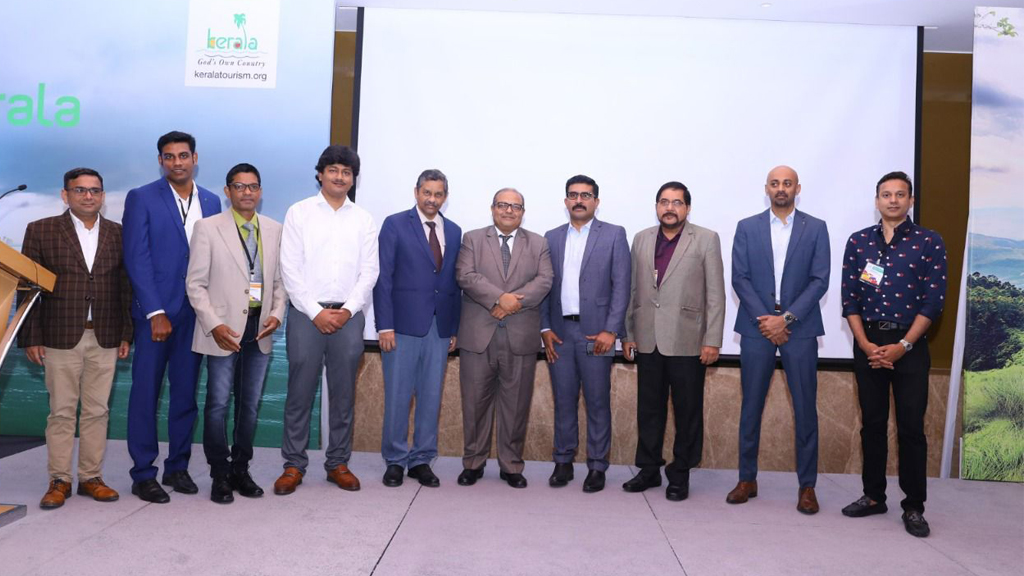 Close on the heels of its successful participation in the Arabian Travel Market (ATM) in Dubai, Kerala Tourism conducted B2B meets in two other key cities of the Middle East - Muscat, the capital city of Oman, and Manama, the capital and the largest city of Bahrain, in an aggressive bid to bounce back to pre-pandemic numbers in international tourist arrivals.

The business meets were held in Muscat on May 17 and in Manama on May 18, and aimed at regaining the confidence of the Middle East, a key tourism market for Kerala, and firmly putting the state in the tourists’ itineraries.

Mr Srinivas said the Middle East is a strategic market for Kerala Tourism in terms of tourist arrivals during June-August, the holiday period there, when the residents travel to cooler climes to escape the blistering summer heat. “Kerala’s monsoon is an ideal time for the tourists from the Middle East, and many of them also opt for the state’s Ayurveda and holistic wellness treatments during this time,” he added.

Noting that Kerala witnessed a record number of international tourist arrivals in 2019, he said, “Our efforts are now geared towards hitting those numbers again with a string of new products and events.”

Mr Teja gave a presentation on Kerala’s pitch to the Middle East as a ‘Paradise, Four Hours Away’. New products and events such as Keravan Kerala (Caravan Tourism) and Champions Boat League were also showcased. 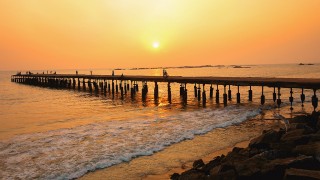 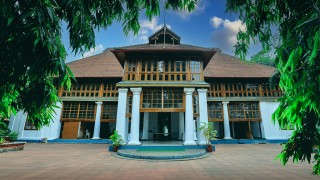 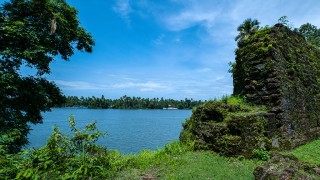 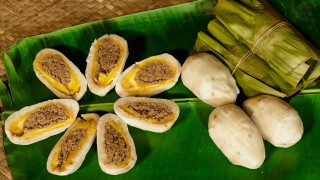