Kochi to Host the 11th Kerala Travel Mart in March

The 11th edition of Kerala Travel Mart (KTM), one of the largest congregations of the tourism industry in the country, will be held in Kochi in March 2022. It will be inaugurated at Grand Hyatt at Bolgatty, Kochi, on March 24, 2022, and the subsequent events will be held at Sagara and Samudrika Convention Centres in Willingdon Island. The KTM is expected to give an impetus to the efforts to revive the pandemic-hit tourism sector by attracting visitors from across the globe.

The main theme of this edition will be caravan and adventure tourism, Tourism Minister Mr. P. A. Mohamed Riyas said during a press conference. The event will give greater prominence to domestic tourism which is seeing a revival during post-Covid times. A minimum of 1,500 buyers are expected to participate in the KTM 2022.

Mr. V. Venu, Additional Chief Secretary (Tourism), said the KTM was expected to revive the tourism industry and bring a qualitative change in the sector. Mr. V. R. Krishna Teja, Director, Tourism, and Mr. Baby Mathew, President, KTM, were among those present during the press conference. 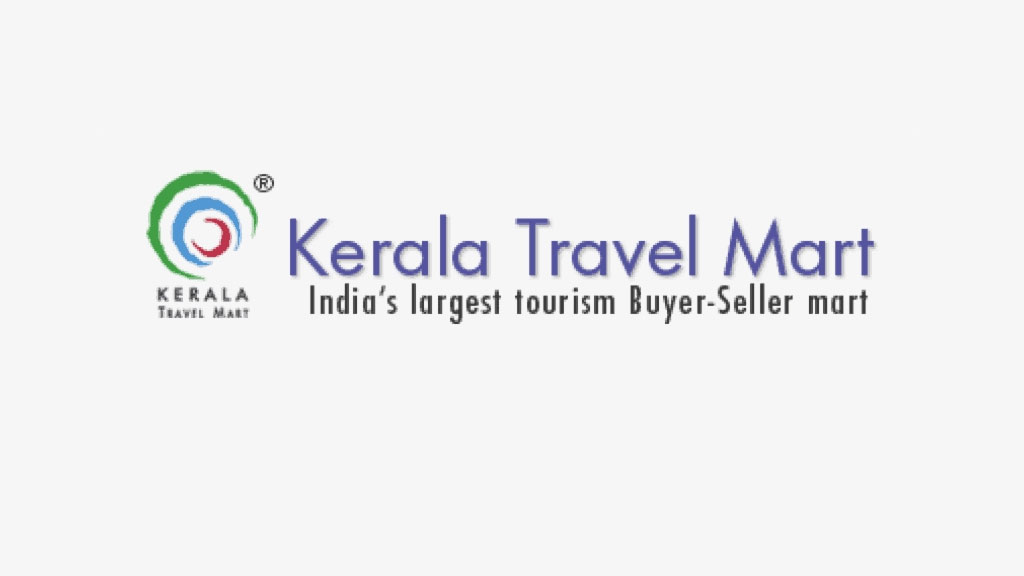 The KTM is a trade fair aimed at promoting tourism in Kerala, and facilitates meetings involving buyers, sellers, media, government agencies and others. Exhibitors are owners and operators of hotels, resorts, houseboats, Ayurveda centers, hospitals, tour operators and agents. The KTM enables visitors to know and learn about as well as explore Kerala.