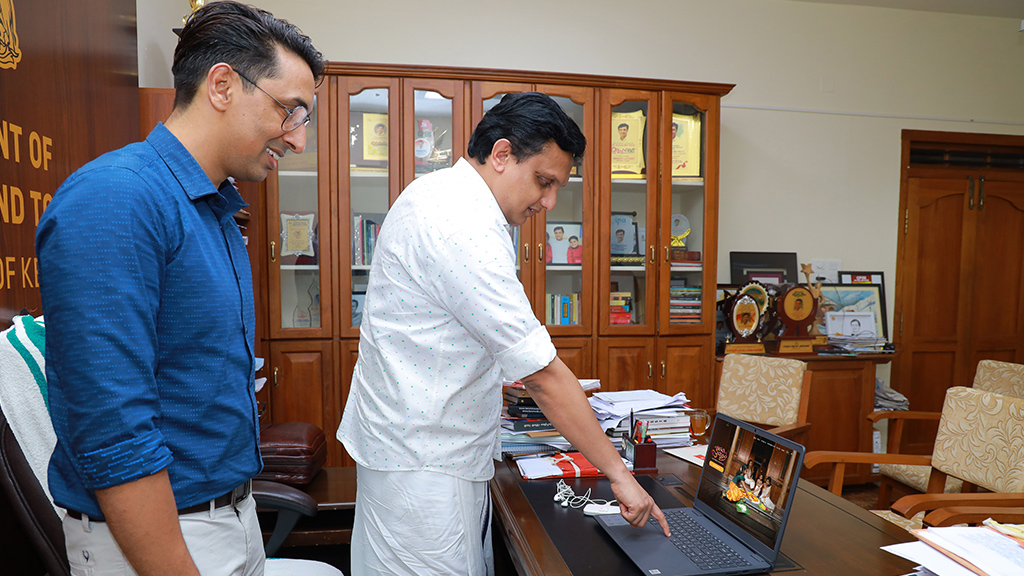 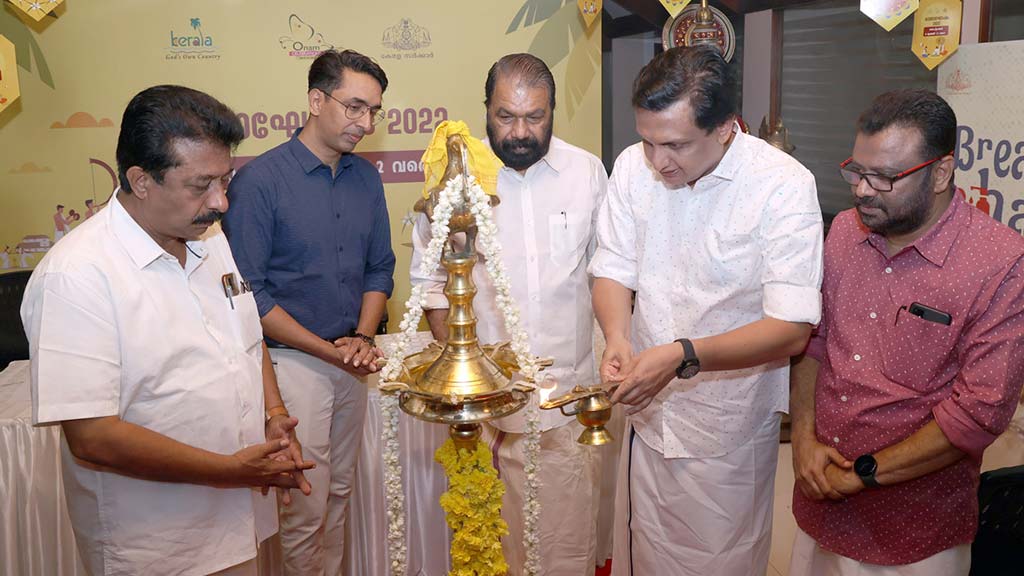 The Tourism Minister Mr P. A. Mohamed Riyas has invited Malayalis across the world to participate in the contest, making it as lively as its first edition held last year.

“Now, it is time to be cheerful again, forgetting the crisis and sorrow caused by the pandemic. Throughout the state, Onam will be celebrated in a befitting fashion. Apart from the state capital, celebrations will be organised all over the state taking on board all sectors,” said Mr Riyas.

The Minister for General Education and Labour Mr V. Sivankutty, who is the Working Chairman of the celebrations, said traditional art forms will get prominence in the cultural programmes. Apart from that, a rich variety of programmes will offer a veritable cultural feast to people across the state as well as tourists during the week-long festival, the Minister said. 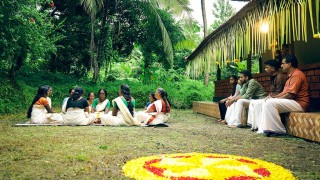 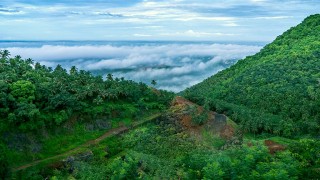 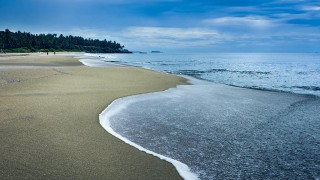 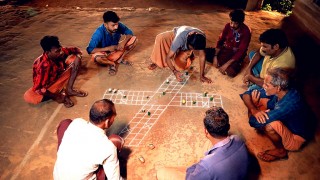