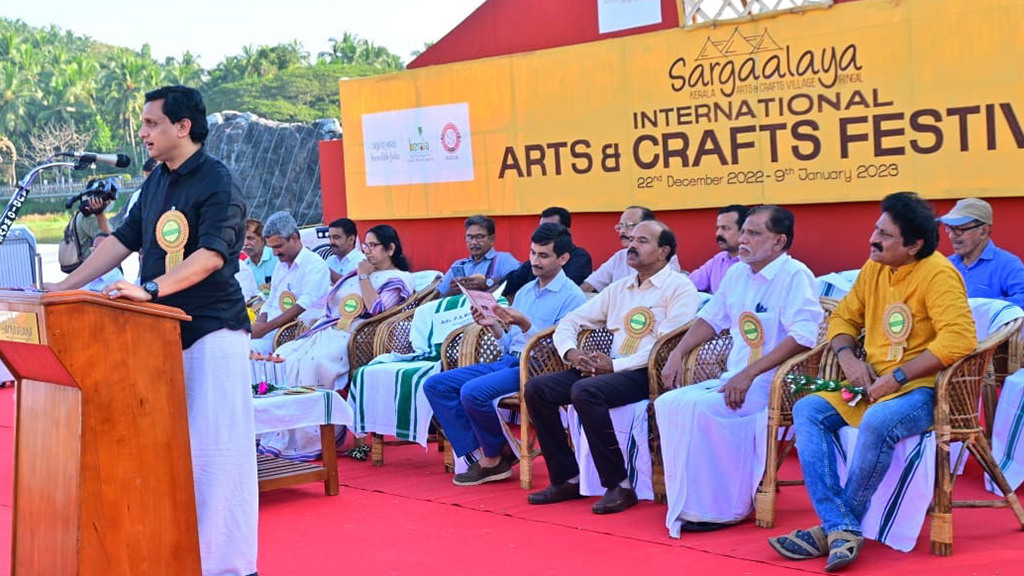 The 10th Sargaalaya Arts and Crafts Festival begins in Kozhikode

Mr Riyas said that 2022 was the year in which Kerala had the maximum number of domestic tourists. The State had nearly 1.4 crore domestic tourists during the year and this is due to the far-sighted steps taken by the department to promote tourism post-COVID, the minister said.

Starting on December 22, 2022, the festival will run till January 9, 2023. The 19-day festival has participation from 11 countries, including Bangladesh, Jordan, Kyrgyzstan, Nepal, Syria, Tajikistan, Mauritius, Uzbekistan, and Lebanon. Besides, artisans from 26 states in India are taking part in the festival. There are more than 560 artisans across 236 stalls. Uzbekistan is the partner country for this year’s edition of the festival.

The festival will have a craft bazaar organised by the Development Commissioner of Handicrafts, the Ministry of Textiles, a NABARD craft pavilion, a Kalari pavilion, and a medical exhibition.

Mr Vijayan said the festival will lead to the revival of tourism in Kerala.

The Chief Minister also inaugurated a picture wall prepared by the Bekal Resorts Development Corporation (BRDC), the Culture Department, and the Kerala Lalitha Kala Akademi as part of the Bekal Art Project.

The festival offers a feast of cultural and musical nights, along with food festivals that reflect the cuisine of Kasaragod, sports, exhibitions and other programmes.

The festival is organised by the Bekal Resorts Development Corporation (BRDC), the District Tourism Promotion Council, Kudumbashree, Asmi Holidays, and the local self-government bodies in the Kasaragod district. 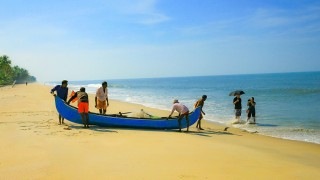 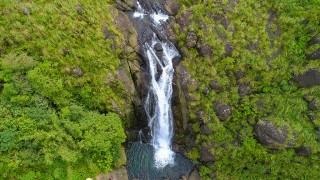 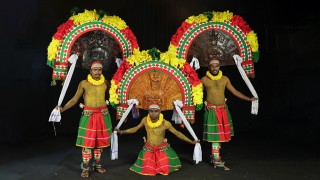 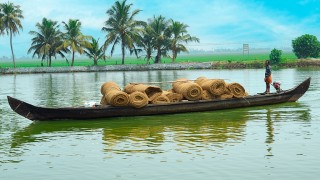