Travel through the winding roads of Wayanad, and for once, you will be pardoned for forgetting the promises that you have to keep and for being struck by the dark, deep, lovely woods. The freshness and charm of the cloud-kissed mountains with the green canopy here is so irresistible that you can’t help but stay and enjoy nature.  For nature lovers, who would like to be hypnotised by the thick greenery of the mountains, the pleasant magic of the valleys, the wild charm of the lashing rains, Wayanad is a Green Paradise. For the adventure tourist, who loves to explore the wilderness of the dense forests and to enjoy a difficult trek through the rugged hills and rocks, the place offers an irresistible challenge. The place is also a historians’/archaeologists’ favourite destination, thanks to the presence of caves and hills from where the relics as old as the New Stone Age have been unearthed.  With the cool climate, fertile soil, rolling paddy fields and spice, tea and coffee plantations, the region also allures farmers/planters. In short, the scenic beauty of the land, which is located on the southern tip of the Deccan plateau, is so much that it attracts thousands of visitors every year.  A journey through the interiors of the district is sure to amaze visitors with its large stretches of majestic teaks and green plantations, which gradually give way to dense forests.  Apart from the rich flora and bio-diversity, the unspoilt regions of Wayanad where the modern civilisation is yet to creep into, also house various tribes who are the original inhabitants of the district. 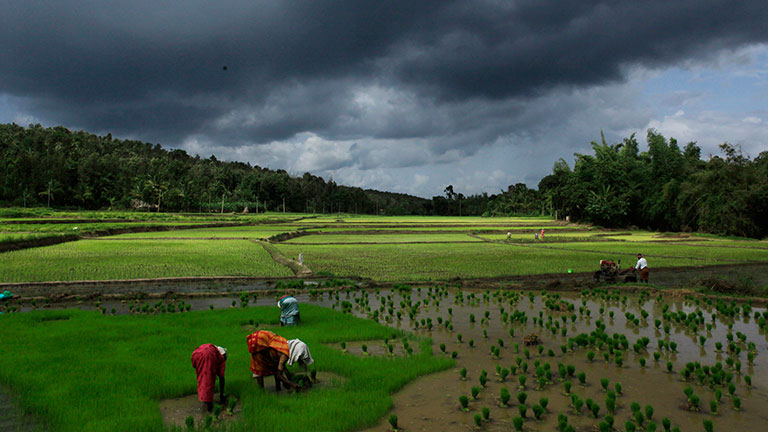 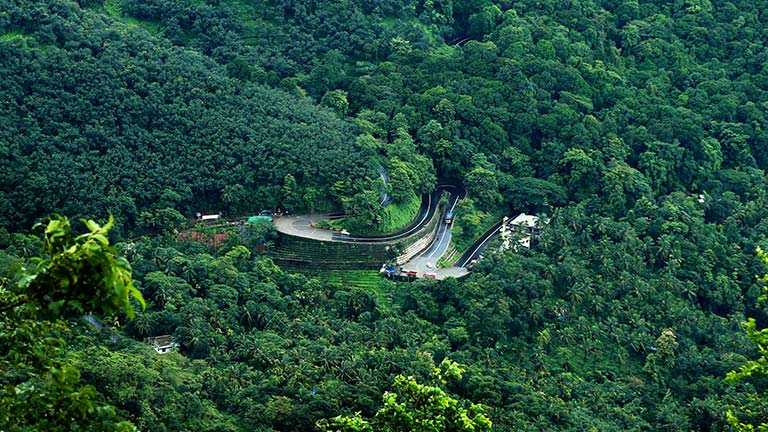 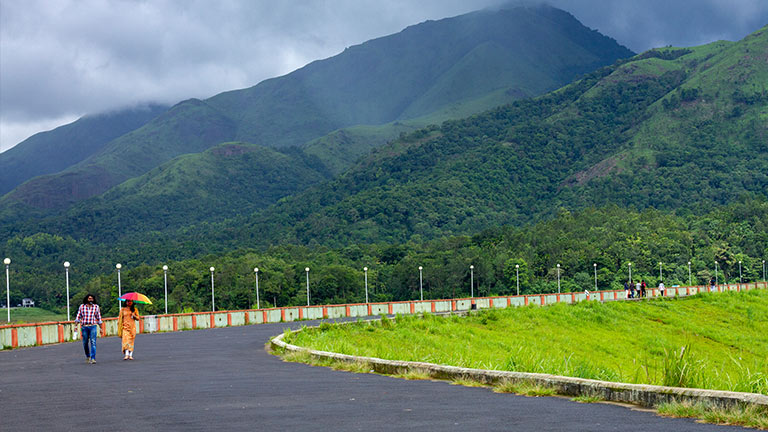 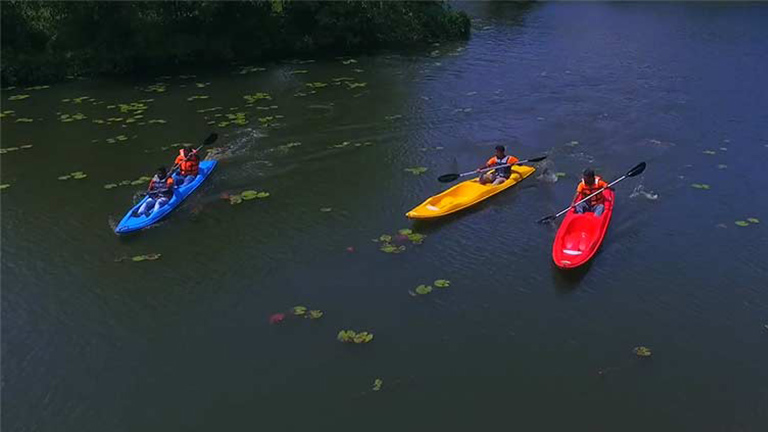 Things to do at Wayanad

Wayanad offers enormous trekking opportunities and the adventure tourists can go for a trek  through rainforest areas, heritage trails or spice plantations. 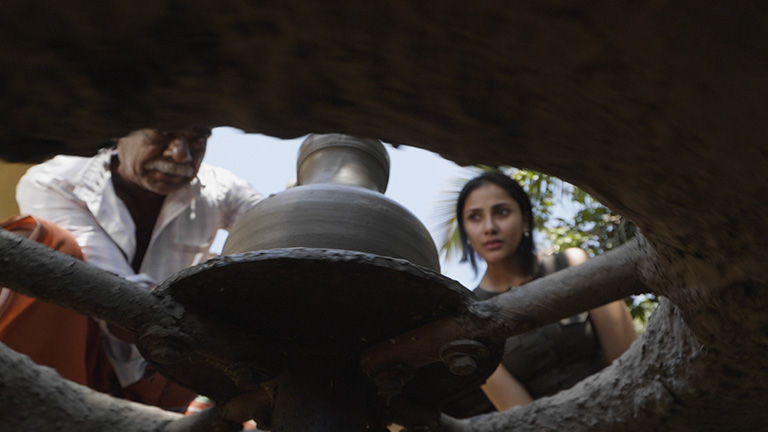 The government has taken initiatives towards sustaining the tourism industry in the region and has implemented many programmes through Responsible Tourism initiatives. The programmes initiated here make Wayanad a better place to live in and at the same time a better place to visit.Conforming to the goals envisaged by Responsible Tourism initiatives worldwide, the Kerala Government also encourages activities which generate greater economic benefits for local people and enhance their well being. It is also culturally sensitive and creates a greater awareness of the need for sustaining diverse cultures and the nature of the destination. From the tourist perspective, the activities help him/ her interact with the local people and thus provide a more enjoyable tourism experience. 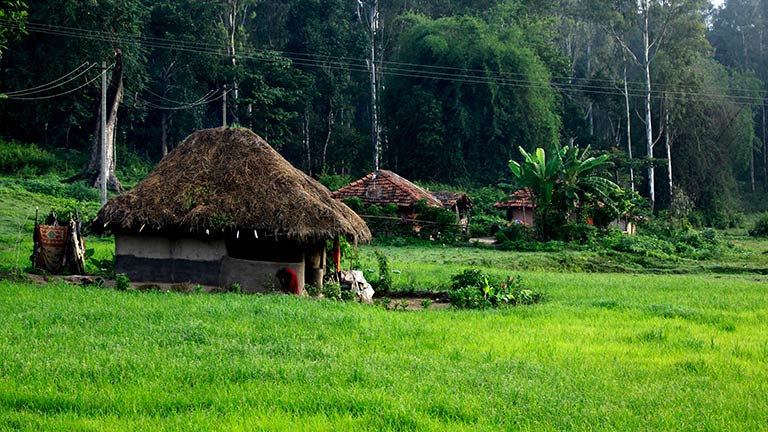 It is estimated that there are about 4 lakh tribal people living in Kerala and about half of this population has made the interiors of Wayanad their home. The tribals were the original inhabitants of Wayanad region. But once the British era opened roads to this region and commercial plantations began to sprout, there occurred a migration of settlers to this region and during 1940s this migration enhanced tremendously displacing the aborigines or adivasis of the area. The tribes lost their land and dwindled in numbers and now they constitute only 20 percent of the total population of the district. The native Adivasis of the district belong to various sects like Paniyas, Kurumas, Adiyars, Kurichyas, Ooralis, Kattunaikkans and Uraali Kurumas. They are mostly physically distinguishable with darker skin and stout built physique. They often live in houses made of thatched roof, mud, bamboo and brick houses set in swampy valleys and plateaus.