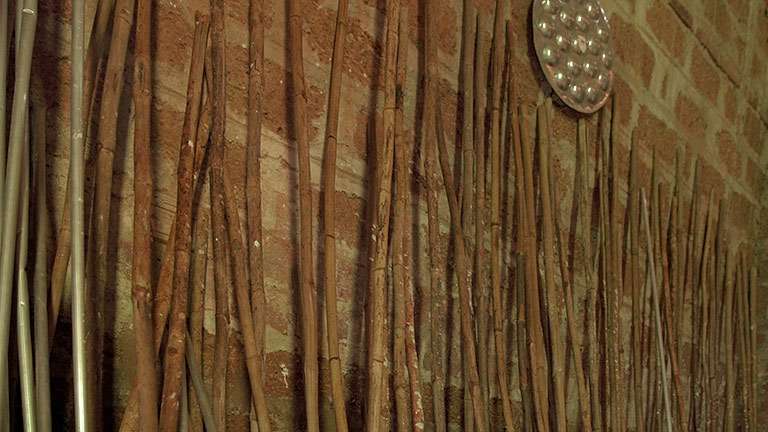 Babu Gurukkal has taught more than 10,000 students so far. Currently, 200 students are undergoing training, and classes are conducted on Sundays to suit their convenience. On demand, Babu Gurukkal goes to individual houses too to train people. Occasionally he gets invited to do a Kalaripayattu performance in front of tourists at Kovalam resorts. Enthralled by it, many from France, England and America have sought his expertise to learn the art. He takes in students as young as five years and as old as 65. According to him, genuine interest is the most important aspect.

He offers massage treatment too at his centre to cure sprains, bruises and related ailments, using medicated oils brewed under his personal supervision.