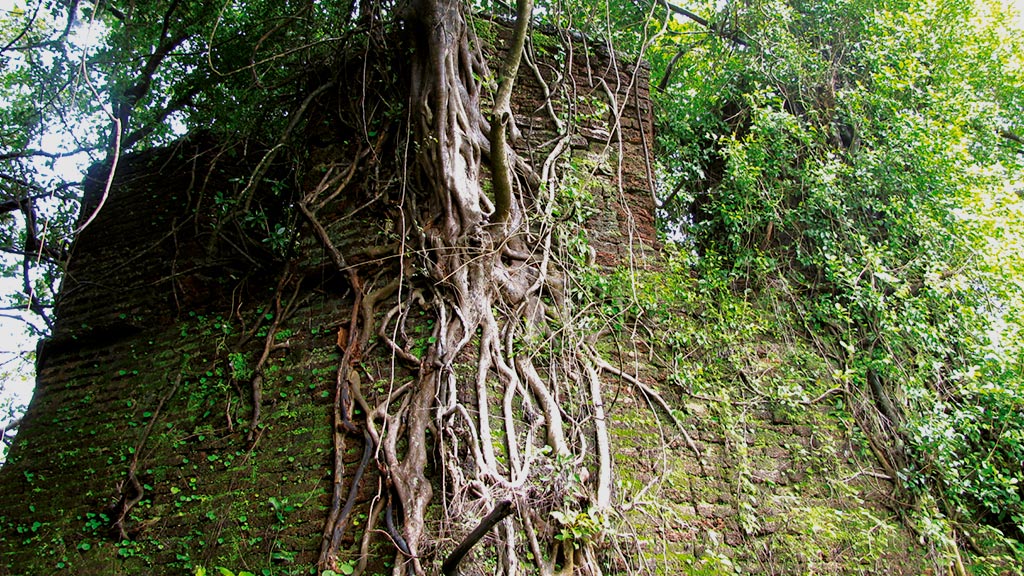 Situated at a height of 286 metres from sea level, Ezhimala is a popular tourist place in the Kannur district which has great historical significance as well.

The seven-peak mountain of Ezhimala has a rich past that dates back to the Sangha period. The mountainous region was the headquarters of the Ezhimala kings and later the Mooshika kings. A centre for trade during ancient times, the region was frequented by Arab traders. It is also believed that Lord Buddha once visited the place.

The relics of this distant past such as burial chambers, carved stone pillars, caves and granite platforms can be found at the foothills.

A walk up the hill reveals the ruins of a mosque, which is believed to house the mortal remains of the Muslim reformist Shaikh Abdul Latheef. A plethora of herbs dot the side of the winding road up the hills.

From the hilltop, tourists can see the Mount Dilli lighthouse, the ruins of an old fort near it and a temple dedicated to Lord Hanuman. The statue of Lord Hanuman or Anjaneya near the temple is the tallest Hanuman statue in South India.

Tourists can view the Payyanur town from the hilltop. Rivers, roads, paddy fields and coconut palms render good photographic visuals. The serenity of the mountain peak and the greenery of the valleys are sure to be etched in the visitors’ memory for a long time.

An important institution in the area is the Indian Naval Academy. Prior permission is required to visit the academy which is spread over 2,452 acres. The academy is situated close to the Ettikulam Beach. The beach sand is of a different texture and the sea is bluer than in other areas. At the Ettikulam bay, one can even spot dolphins.

Some of the tourist destinations near Ezhimala are Sree Subrahmanya Swami Temple, Gandhi Park, Valiyaparamba and Choottad Beach.

For a sneak-peek into Choottad Beach in Ezhimala, check: https://www.youtube.com/watch?v=OkGyJb-a2rg