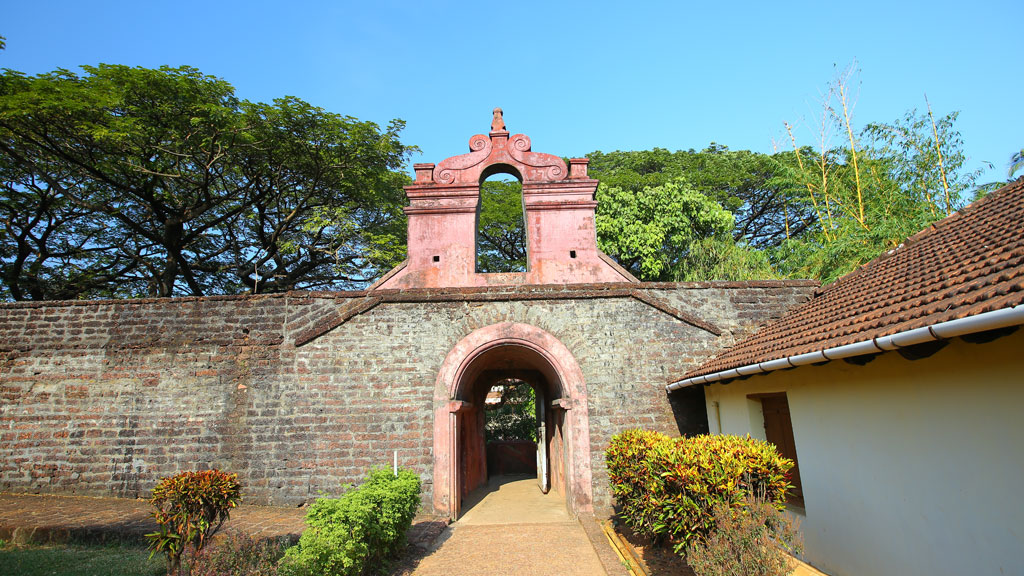 Built by the British in 1708, Thalassery Fort in Kannur district is a witness to the transformation of the region from a trading centre to a full-fledged town, rich in cultural and social tradition.

The East India Company had a settlement along the Malabar coast during the end of the 17th century.  When it got permission from the then rulers of the land, the Kolathiris, it built a small fort at Thalassery. This gave it a toehold to establish a foundation in Malabar, and the fort was eventually made an administrative centre in 1776.  It also became the strategic centre for the military activities of the British.

After independence, the fort housed government offices, and later it was handed over to the Department of Archaeology.

The fort, overlooking the sea, was constructed with the aim of withstanding assaults or preventing invasions from enemies. Built out of laterite blocks, and interspersed with strong flanking bastions, the fort stands 90 feet above sea level, and its entrance is set on a 10-meter-tall massive wall. A mixture of quicklime, egg white and sugar candy was reportedly used in the construction of the fort. Massive walls, intricately carved doors, secret tunnels to the sea and a lighthouse are some of the attractions of the square fort.

There are two underground chambers that were once used to store goods like pepper and cardamom. It is said the coins of the East India Company were minted here.

Getting there
Nearest railway station: Thalassery, about 900 meters away
Nearest airport: Kannur International Airport, about 25 km away