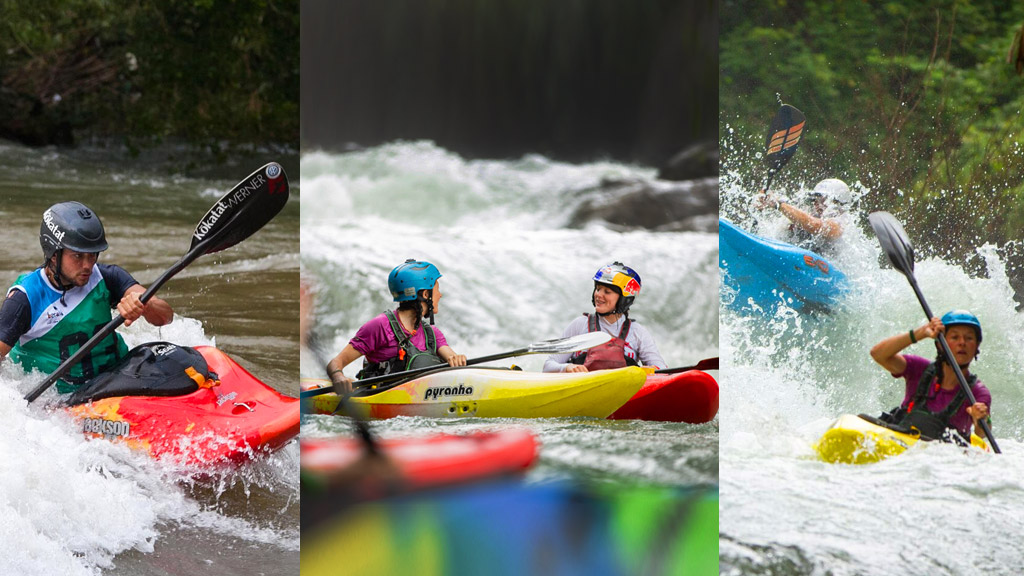 Kayakers from more than 15 countries will participate in the event. This year’s International Race series is expected to bring together some of the best whitewater athletes.

The competition will be held in three categories – the Extreme Race, Boater Cross and Giant Slalom. There will also be categories for intermediate kayakers and professionals.

Malabar River Festival (MRF) has been nominated as one of the top 5 best whitewater kayak festivals in the world by Kayak Session Magazine, France. Cash prize worth 1 million Indian Rupees goes to winners in various categories.

For more details log on to www.adventurekeralatourism.com
A report on Malabar River Festival 2018