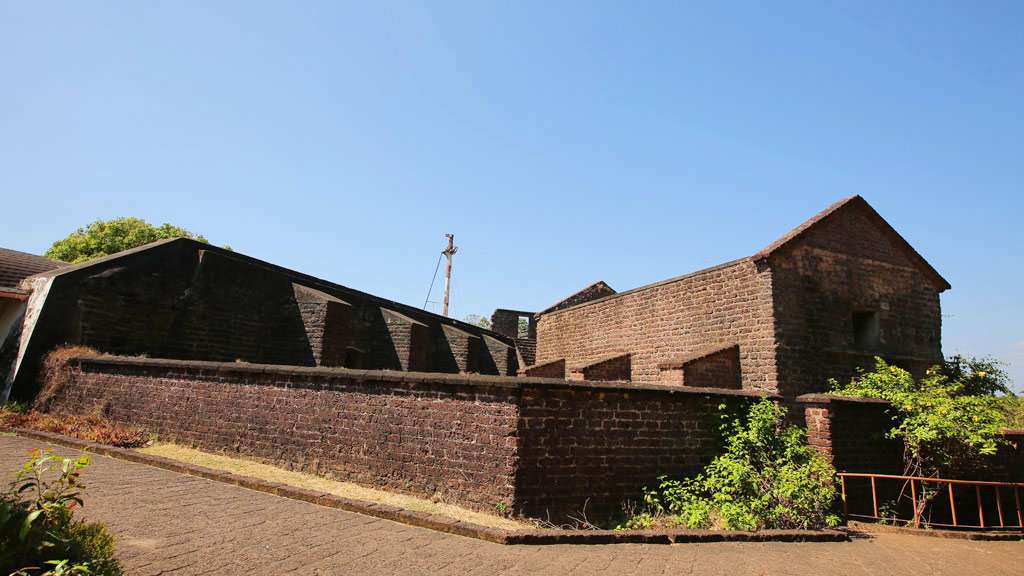 A walk past the centuries is what this enduring historical monument named St Angelo Fort, popularly known as Kannur Fort, offers to the traveller. Originally constructed by the Portuguese Viceroy, Don Francesco de Almeida in 1505 CE, the imperial walls of this fort virtually carry the chronicles of trade, colonialism and battles. In 1663 CE, the Dutch captured this fort, made certain modifications and later sold it to the Ali Raja of the Arakkal dynasty. The Britishers then conquered this fort in 1790 CE and used it as their military base. Presently, the fort is protected by the Archaeology Survey of India.

The fort, built using laterite stones and surkhi [brick dust] mixture, has a triangular layout. Three beautiful and gigantic bastions, a lighthouse, cannons, barracks and tombstones are the notable features of this fort. Walking along the walls of the fort, you cannot but marvel at the astonishing views afforded by the natural harbour, Mapilla Bay and the less explored, yet fascinating Dharmadam island at Thalassery.