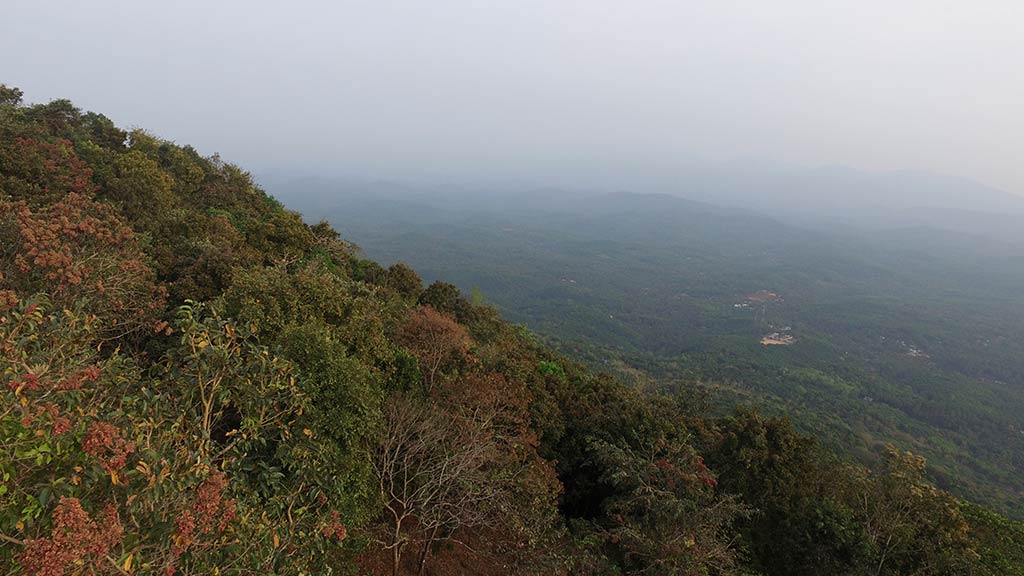 A scenic hill station that has a plethora of stories to tell - that is Puralimala in Kannur district. Standing tall at 3,000ft above sea level, it is witness to numerous sagas and historical movements. Travellers flock to the destination to have a spectacular view of the Thalassery town and the Arabian Sea.

According to history, King Pazhassi Raja or Kerala Varma waged his first revolutionary battle against the British on the hills.  The warrior king of the Kottayam dynasty stayed with Kurichyar community here to hide from the British.

The hill station has more tales to narrate. According to mythology, the deity of Parassinikadavu reached Parassinikadavu Temple from Kunnathurpadi through Puralimala. It is also believed that Puralimala is a part of Maruthwamala. It is said Maruthwamala had fallen from the hands of Lord Hanuman while he was taking it to Lanka as mentioned in the Ramayana.

Harischandra Fort built by King Harischandra Perumal of the Purali dynasty at Puralimala is a major tourist attraction here. There exists a Kalari called Kalarikkal Kalari founded by Pindali Guru at the foothills. It is one among the oldest Kalaris in Kerala. This Kalari has borne witness to the brave exploits of many valiant heroes of Kerala like Thacholi Othenan, Pazhassi Raja and Kathirur Gurukal.

The hill is encircled with thickly populated forests, making it one of most captivating hills in the district. Trekking, Nature camps, study tours, mountain biking and off-road drives are some of the popular activities undertaken by tourists here.

The post-monsoon season, from October to March, is labelled as the best season to visit Puralimala.

Kottiyoor Shiva Temple, Aralam Wildlife Sanctuary and Elappeedika are some of the nearby tourist attractions.

To have a preview of Puralimala, check the following video: https://www.youtube.com/watch?v=JK3DChpjfXI