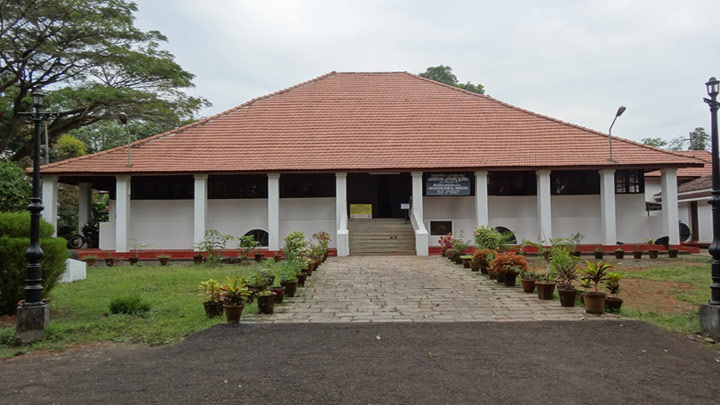 A veritable treasure trove for historians and connoisseurs of art, the Pazhassi Raja Museum is located in Kozhikode. The Pazhassi Raja Museum & Art Gallery adjacent to the museum displays the acclaimed paintings of Kerala's cherished artists, Raja Ravi Varma (1848 - 1906) whose works brought international repute to the State and his uncle Raja Raja Varma.

The museum and the art gallery are named after the great Pazhassi Raja, born Kerala Varma of the Padinjare Kovilakom of the Kottayam Royal Family. The famous 'Pazhassi Revolt' (against the British East India Company during the second half of the 1700s) was led by Pazhassi Raja. Nicknamed the Lion of Kerala, Pazhassi Raja is also credited with introducing guerrilla warfare in the hills of Wayanad to resist the increasingly intolerable British colonialism. This great freedom fighter was shot dead in an encounter on 30 November 1805.

Closed on Mondays and other public holidays. 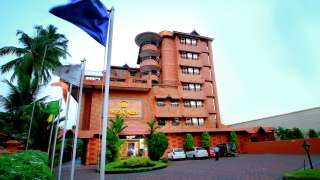 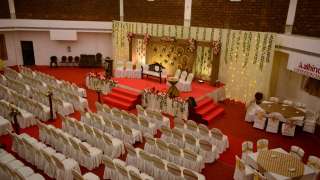 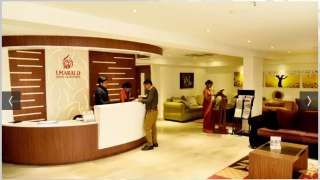 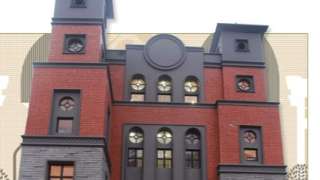 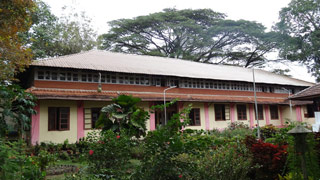 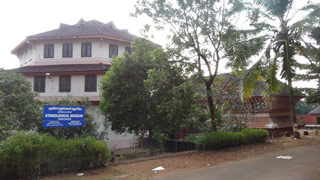 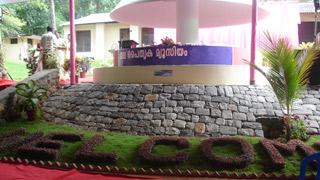 Water Museum and Biopark in Kozhikode