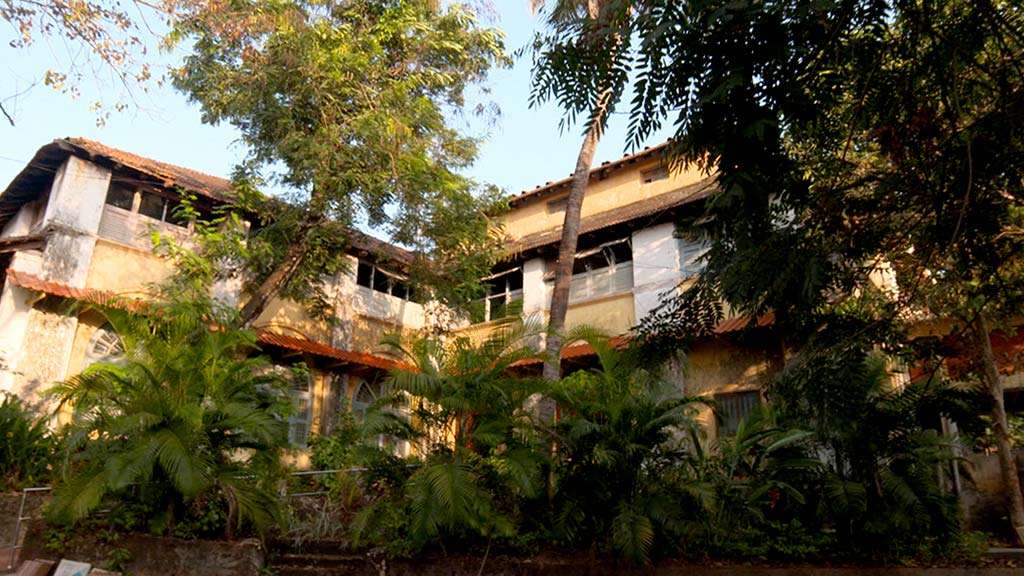 The Judicial System of Administration at Thalassery started long back in 1793 CE when Thalassery was the headquarters of the Northern Division of Malabar Province. But in 1802 the Provincial Court paved a new way in the court, with the introduction of the Cornwallis System of administration of justice, an amalgamation of English and Indian elements in social justice.

In 1843 CE, the Court underwent further changes when the Zilla Court changed to Civil and Sessions Judge of the Zilla, but, later in 1873 CE, Thalassery became the headquarters of District judges. Before the end of the 19th Century, Thalassery had woken up to a new judicial era. The numerous heritage buildings at the Thalassery Court still maintain an old-world charm.