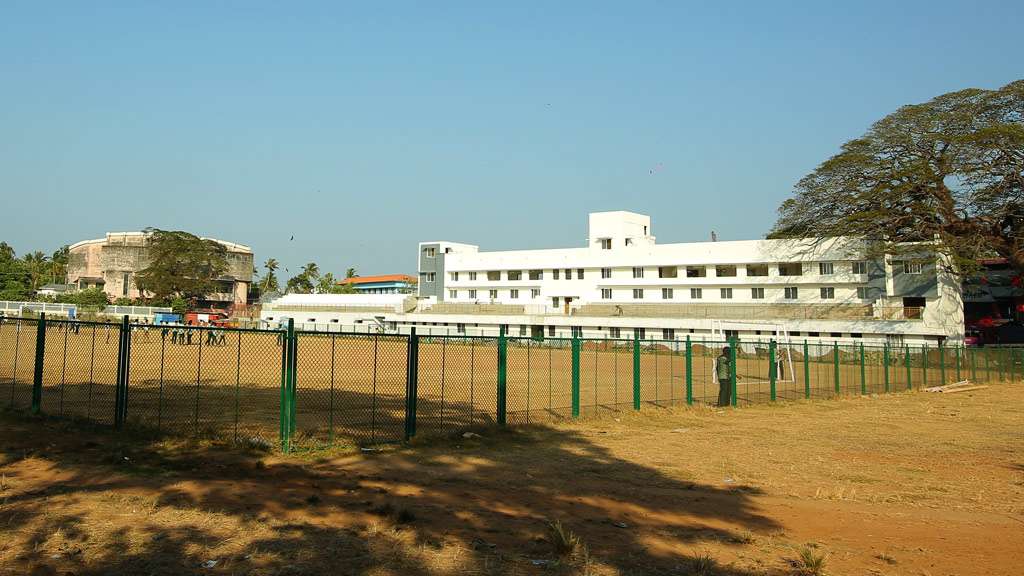 Cricket which has become a symbol of Indian nationality was introduced into Thalassery sometime in the late 18th Century. Sir Arthur Wellesley, later Duke of Wellington, brought cricket to this place and played with his colleagues at the stadium. When he did not have enough players to make a team, he gathered peons, dhobies, fisherfolk and many others to make up the number.

The Municipal Stadium was constructed in the year 1802, and in 2002 Thalassery cricket ground celebrated its 200th birthday by hosting a cricket match between India and Sri Lanka. Before the construction of Thalassery Cricket Stadium, this stadium hosted many Ranji Trophy cricket matches.