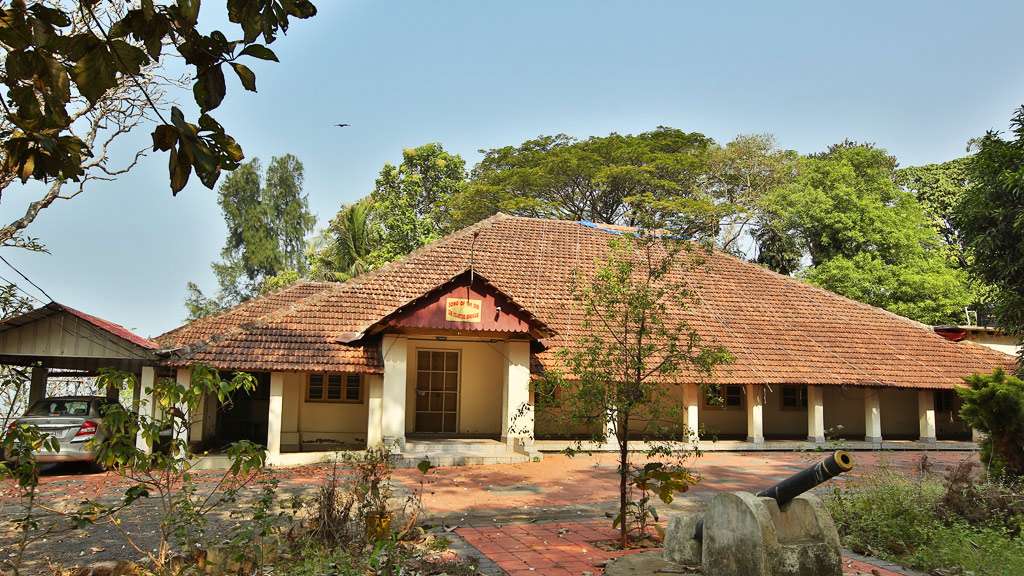 Wellesley Bungalow is named after Lord Arthur Wellesley, famous for having introduced cricket to the state. This beautiful mansion situated in a calm and tranquil area originally belonged to T. H. Baber, the then Sub-Collector of Malabar during the colonial era. Sir Arthur Wellesley, who later became the Duke of Wellington, reportedly played cricket here, and was very keen on promoting this sport. The Bungalow is now the official residence of the District Sub-Collector. Situated close to Thalassery Fort, the building is easy to locate.