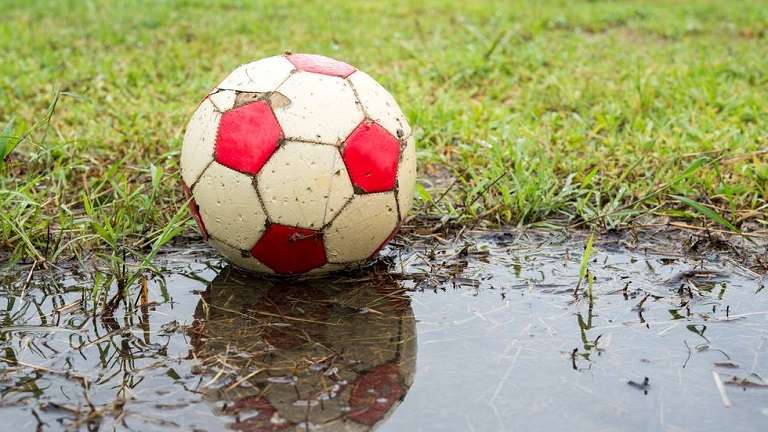 Football has always held a special place in the hearts of Keralites, particularly among the residents of Malappuram district. The sport has influenced the community to such an extent that the fans here have improvised the existing form, and introduced a shorter version of the game called ‘Sevens’. With seven players in a team and a relatively smaller field, sevens is a product of the ‘football culture’ prevalent in these northern regions of Kerala.

Though ‘Sevens’ is not officially approved by the Kerala Football Association, the sport is undeniably a unique contribution of Kerala to the world of football.