As predicted Chaakara has been sighted on Kerala shores. Shrimp and other smaller fishes were hauled in tonnes.

To the seafaring people of Kerala Chaakara is one of the sweetest words in their vocabulary. It is the richest piscean harvest of the year and the entire fish loving population of the state share the excitement of the fisher folk. A rare phenomenon unique to the shores of Kerala, Chaakara has been explained in many ways. But first, what it means to the common man.

Every Monsoon (June/July) a crescent shaped mud bank with apparently no waves, appears in certain places in the 270 km stretch of sea between Kozhikode and Kollam. To the fisherman this is his greatest catch. The Chaakara traps great quantities of shrimp and other fish in its muddy waters, which are hauled in with huge nets.

To the fishermen of Kerala, it is a feast and an event to celebrate. So far, Chaakara has been recorded in the sea near Kozhikode, Beypore, Veliyankode, Kochi, Ambalappuzha and Thrikkunnappuzha. 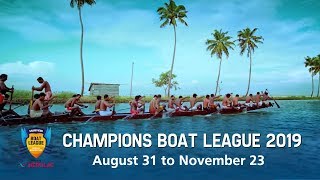 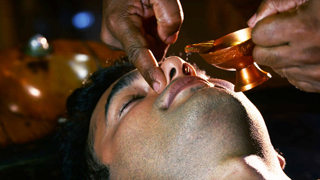