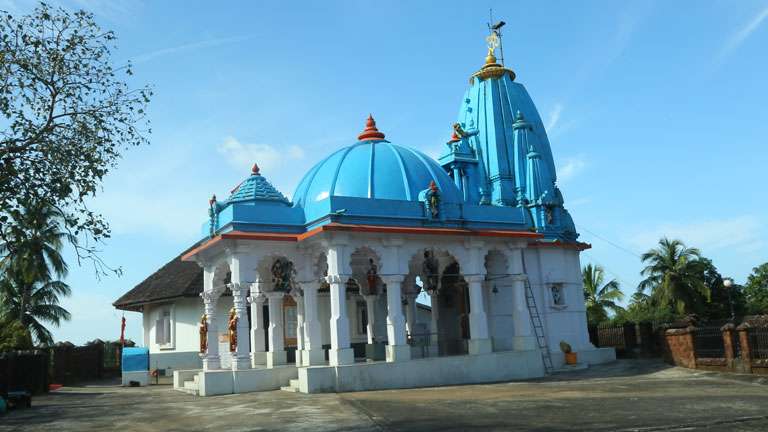 Nithyananda Ashram, a spiritual centre at Hosdurg, was built by Swami Nithyananda, an Indian Guru, Saint and one of the greatest Yogis who pursued spirituality from a very young age. He also took an active part in the upliftment of the tribal people. A huge picture and a life-size statue of the swami in a sitting posture, cast in panchaloha [an alloy of five metals " gold, silver, copper, zinc and iron], are some of the attractions of the ashram.

At the base of the ashram, there is an interesting network of caves. There is also a temple inside the ashram.