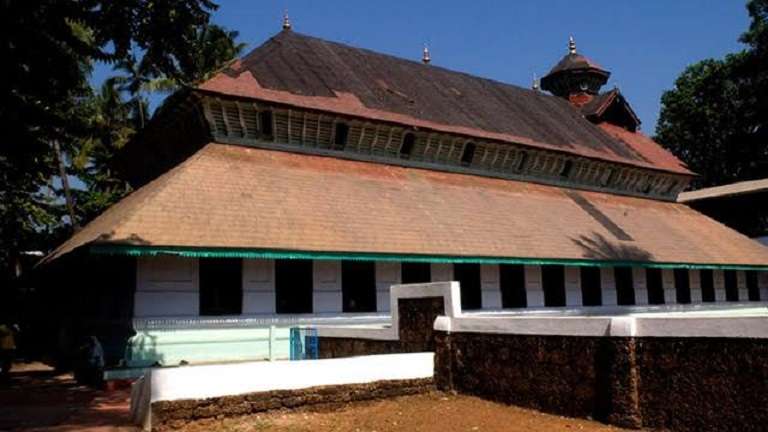 Odathil Palli, half a kilometer from the Thalassery Fort, is one of the ancient mosques in Thalassery. The mosque traces its origin to Chowakkaran Moosakkaka, who was a commission agent of the East India Company and a leading spice merchant of the time. The erstwhile King of Travancore gifted him the wood required to construct the shrine. It is said that Moosakkaka sent the materials and the workers to Thalassery in an Odam, a kind of boat, which gave the mosque its name, Odathil Palli.

The mosque was designed in typical Kerala style of architecture, with no domes or minarets. The roof is covered with copper sheets, and there is intricate woodwork on the walls and pillars.