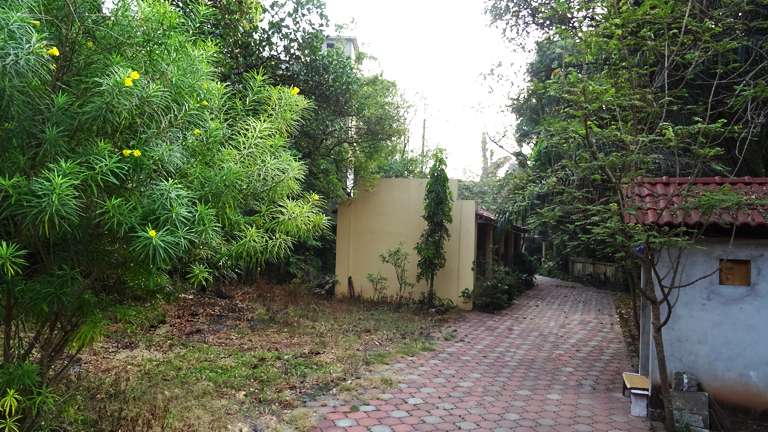 The Parsi Anjuman Baug, the fire temple in S. M. Street of Kozhikode, dates back to the 18th century. It was built by the Parsi community that had come here in search of better trade prospects. More than a hundred families had settled in Kozhikode, contributing greatly to Malabar's commerce.

The temple they built, the Anjuman Baug, is the only Parsi temple in Kerala. Not many are aware of Kerala's Parsi legacy. The temple is currently maintained by the Marshalls, the only remaining Parsi family in Kozhikode. Though most Parsis have migrated from the state, the temple is a testimony to Kozhikode's Parsi connection.