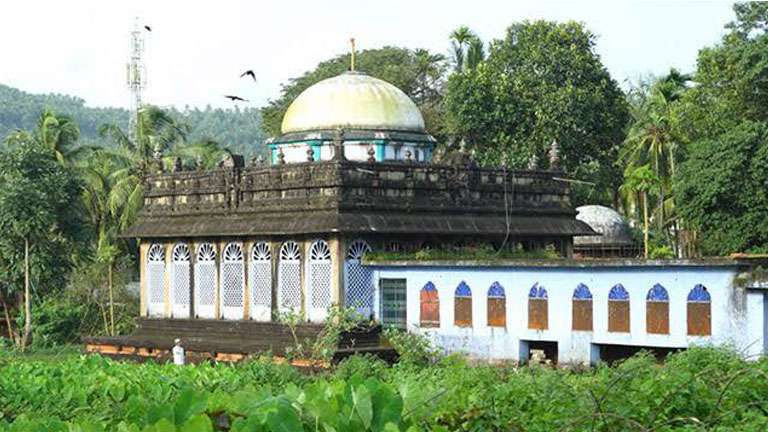 The 500-year-old Pazhayangadi Mosque at Kondotty is one of the most revered Muslim pilgrim centers in Kerala. The mosque situated about 18 kms from Manjeri, is associated with the Muslim saint from Persia, Kondotty Thangal.

This centuries old mosque is built in traditional Mughal architectural style and is characterized by facets of intricate works and a large white Dome that stands out against the green hilly environment.

The famed festival here is the Kondotty Nercha which falls in the month of February/March. The festival is marked by several cultural programmes, including musical recitals.